Forward
Born:
15/06/1995
Season:
4th
Nation:
Israel
Height:
2.04
Pos:
Forward
An outstanding athlete by Israeli standards, with a huge wingspan, who loves to dunk and play above the rim. He is a great rebounder who could develop into one of the top defensive players in Israeli basketball.

Born in Kfar Tabor in the lower Galilee, Segev grew up in the youth department of the Jezreel Valley and played for the Wingate Academy Youth Team in his late teens. He graduated from the Maccabi Tel Aviv youth team and played in the pro league during the 2012-13 season when he was only 17 years old. He was loaned for a season to Hapoel Holon, and last season played for Gilboa/Galil where he was given a great opportunity and contributed 5.3 points and 3.9 rebounds per game.

One of the top players on the U20 National Team, in the European Championships he contributed 1.7 points and 6.7 rebounds per game. Segev has the potential to be one of the leading Israeli players. 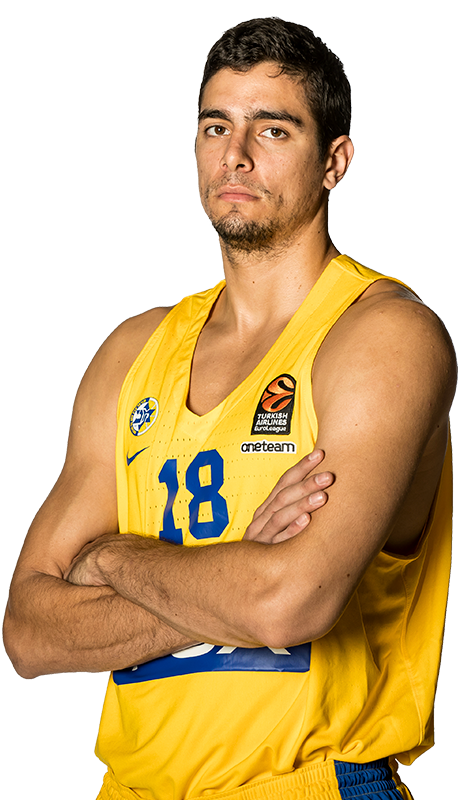 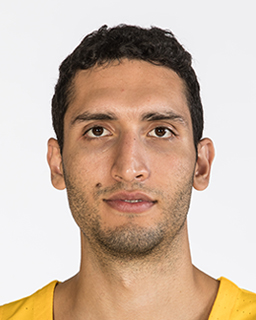 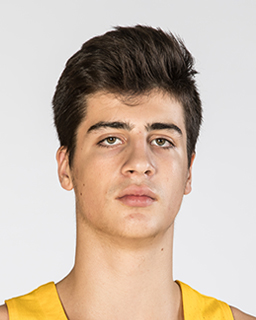 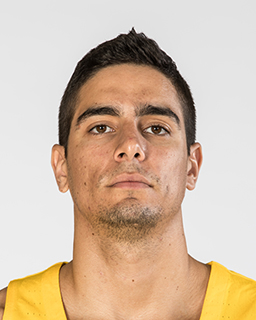 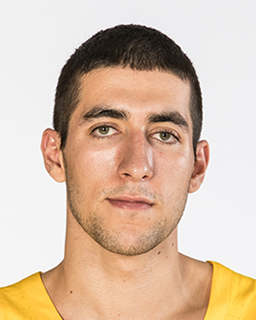