Guard
Born:
19/04/1995
Season:
Nation:
USA
Height:
1.96
Pos:
Guard
Elijah Bryant grew up in New Hampshire, began playing in high school and began his college period at a small university in North Carolina. He then moved to BYU, a University from Utah, and stood out as a comedian with high shooting percentages, along with a good rebounding ability. He is Mormon, married to Jenelle and his mother is called ... Israel.

Recently in the summer league, where he played four games for the Milwaukee Bucks, Elijah Bryant presented his ability to make high quality decisions and select shots at a high level. In one of the games he played as a point guardand and finished with 8 assists, in another game he showed his ability as a scorer with 31 point in 25 minutes vs Minnesota. 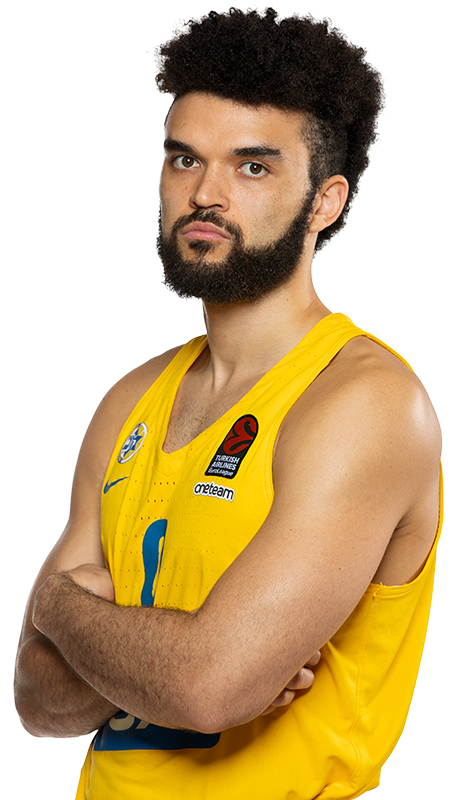