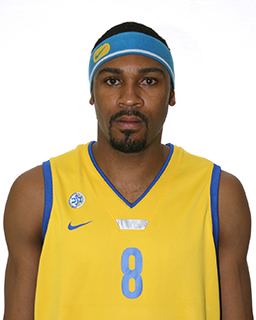 Buford the MVP against Ashkelon

Maccabi Tel Aviv played for the third time this season against Ironi Ashkelon, and after beating her twicw at the Israeli cup, Maccabi won once again, this time at the Israeli Superleague : 96-76 Coach Spahija started with Bynum, Halperin, Jasaitis, Eliyahu and Green. Vujcic rested the whole first half and when he came off the bench at the second half Maccabi played much better. Ashkelon stayed close at the first half, 41-41, but Maccabi ran away after the break with 24 points, including 6 three pointers by Rodney Buford.