The 23-year-old guard, who played last season for Memphis: "Looking forward to a great season". Sfairopoulos: "He'll have a chance to showcase what great things he can do"

17/08/2019
HOME · News · Maccabi signed Tyler Dorsey
Maccabi FOX Tel Aviv signed Tyler Dorsey (23, 1.96m) for the upcoming season with an option for another year. The young guard played for Memphis Grizzlies of the NBA this past season, moving there after a period with the Atlanta Hawks, who picked him 41st in the 2017 draft.

Dorsey usually plays in the shooting guard position and provides good shooting behind the arc, high tempo, athleticism and good rebound ability relative to his position. Tyler was born in February 1996 in Pasadena, California, and played for two years in the Oregon ranks (NCAA) before going to the NBA Draft.

"With the signing of Tyler Dorsey, a very important player for us, we have successfully completed our roster", coach Giannis Sfairopoulos told the club's official site maccabi.co.il. "Tyler is a really talented player and by playing at the highest level in Europe for Maccabi, he will have the chance to showcase what great things he can do".

"I heard great things about the city and the fans", Tyler Dorsey added in a first comment to Maccabi's official website. "I can no longer wait see and interact with everyone. I am excited and looking forward to a great season. Shout out for all you Maccabi fans, we will see you all soon". 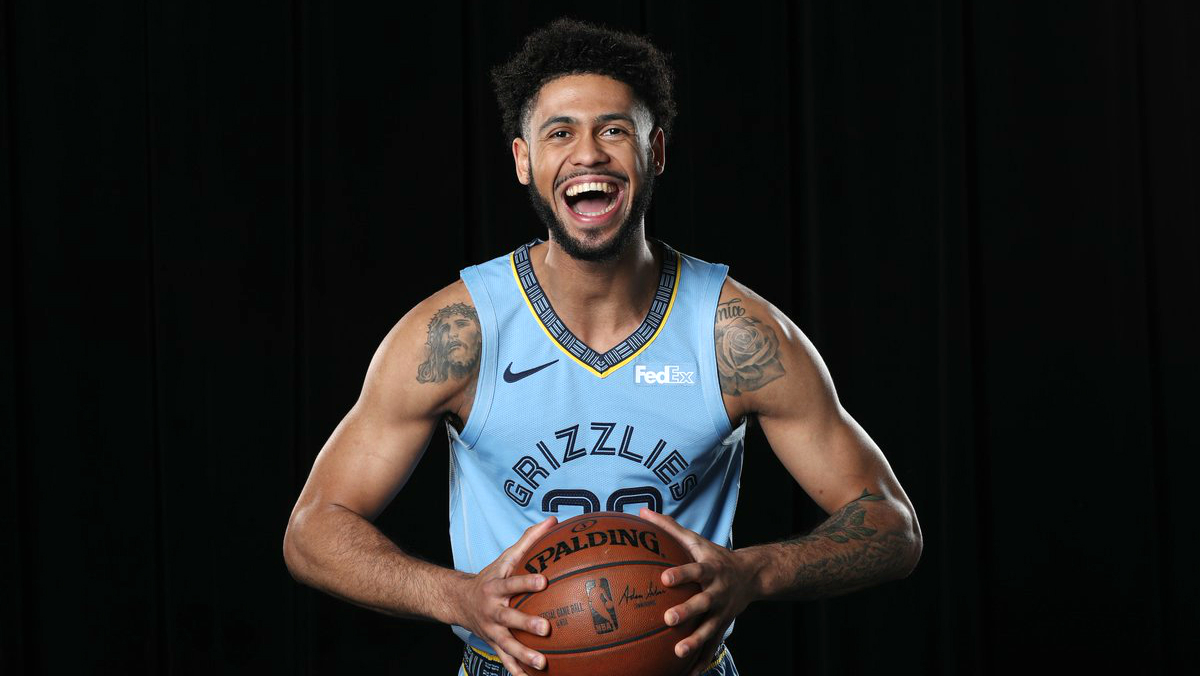 Atlanta named Tyler Dorsey as the 41st pick in the 2017 draft and in Georgia he played for the Hawks and Erie BayHawks from the G-League. In his first season in the world's best league he played 56 games and averaged 7.2 points and 2.3 assists in 17.4 minutes per game in the Hawks uniform.