"We have a great locker room"

Maccabi beat Alba Berlin 104:78. Sfairopoulos: "We played a really good game; the players deserve big credit." Black: "It was our night, and we played in our rhythm"

Maccabi Fox Tel Aviv put on a show in front of the home crowd in Menora Mivtachim Arena, defeating Alba Berlin 104:78, on their way to their 5th straight EuroLeague victory.

"We respect Alba a lot, that is why we played a really good game because we knew Alba is a very dangerous team that has nothing to lose". Told Sfairopoulos about the win.

The coach was mentioned that the last time Maccabi started with a 5:2 record she won the EuroLeague title: "I don't want to make fancy statements and use glamorous words, we are very humble, a low profile team that fights every game, and that's how we will go until the end". 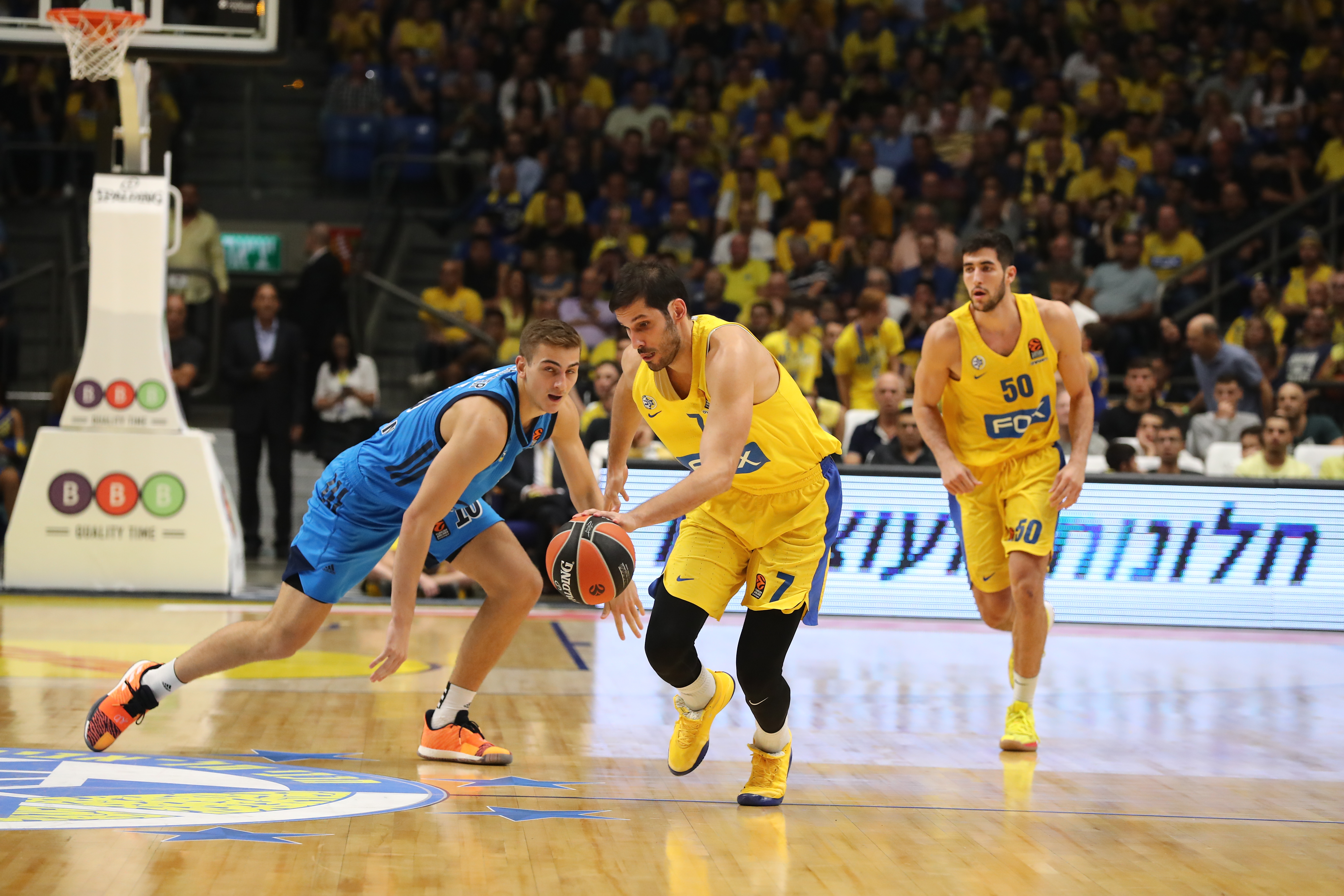 The MVP of the game John DiBartolomeo said after the big win: "We got some stops on defense and that always takes the pressure off of you on offense. We moved the ball well, and my teammates found me some open looks. We were able to break the game open".

"I think we started out pretty well, to be honest with you", Said Tarik Black from the Yellow & Blue lockerroom. "From the beginning of the season, we started playing well. Alba came out to play hard, they are a really good team, and when they find their rhythm, they are going to be really good. But I think it was our night and we played in our rhythm".

"We are all happy with the way we performed", Said Jake Cohen. "The key is to stay humble because we haven't done anything yet. We have a great locker room, and we will try to keep it going".