"We were excellent defensively"

The Yellow & Blue summarized their 6th EuroLeague home win. Zoosman: "I knew I had to raise my game. Sfairopoulos: "Great defense and a great job from all the players"

Maccabi Fox Tel Aviv stays undefeated at home after an impressive 77:55 win over Bayern Munich, to improve to 8:4 in the EuroLeague. Yovel Zoosman was incredible, finishing as the MVP with 13 points and 8 rebounds. Scottie Wilbekin continued his great stretch scoring 16 points, as Othello Hunter performed well, ending his night with 15 points.

I think in the second and fourth periods, our defense was excellent", Said coach Giannis Sfairopoulos, after the win. "When we got the lead at the beginning of the second half, we relaxed for 2-3 minutes, and they found ways to score. After that, you saw the team really commit defensively, and we were able to stop everything. They scored only 8 points in the last period. Great defense and a great job from all the players". 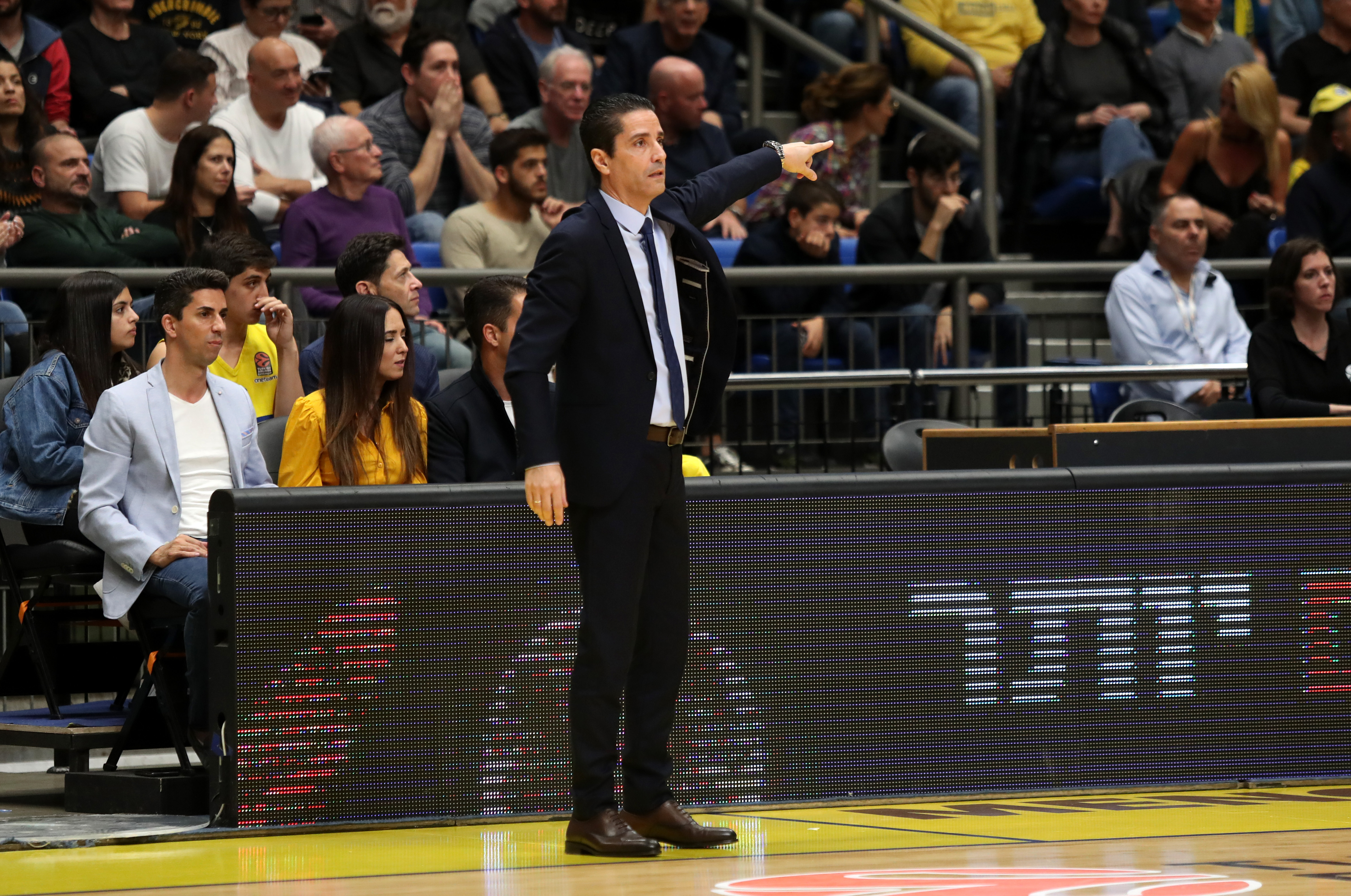 Maccabi's ex-factor tonight, Yovel Zoosman said after his excellent performance: "I got myself ready mentally after Nate (Wolters) and John (DiBartolomeo) went down, I knew I had to raise my game. I'm happy it went out well".

Scottie Wilbekin explained what gave the team the victory: "The defense won us this game. In the last 4-5 minutes of the third quarter, we let them score 21 points, so from that point, we just tried to pick it up defensively. It was tough without John (DiBartolomeo) and Nate (Wolters), but we figured it out, and Zoosman did a great job".