"Everybody gave their hearts to win this game"

The Yellow & Blue summarized the win over Hapoel in the derby, recording their 10th straight win in the Israeli league. Sfairopoulos: "I'm really proud of how the players fought and played". Zoosman: "I'm trying to contribute to the team when I can, as coach has given me more responsibility"

"It's a big win for us considering all the absences we have, considering we had two days ago a very demanding, high-intensity game that took a lot of energy from us", Said Coach Giannis Sfairopoulos after the victory. "Tonight we had to play this derby, which is a similar type of play. It isn't only our bodies that are tired, it's very difficult to keep your mindset ready for these types of games, and to play a derby, you need extra concentration, motivation, and power from inside of you".

"The players showed their character one more time, I'm really proud of them, how they fought, and played", Continued Sfairopoulos. "We covered all the significant absences, we have a short rotation, and I don't have a lot of alternatives. Everybody gave their hearts, and Dori Sahar was important in his participation. Congratulations to my players, great effort, and win, and from here we continue". 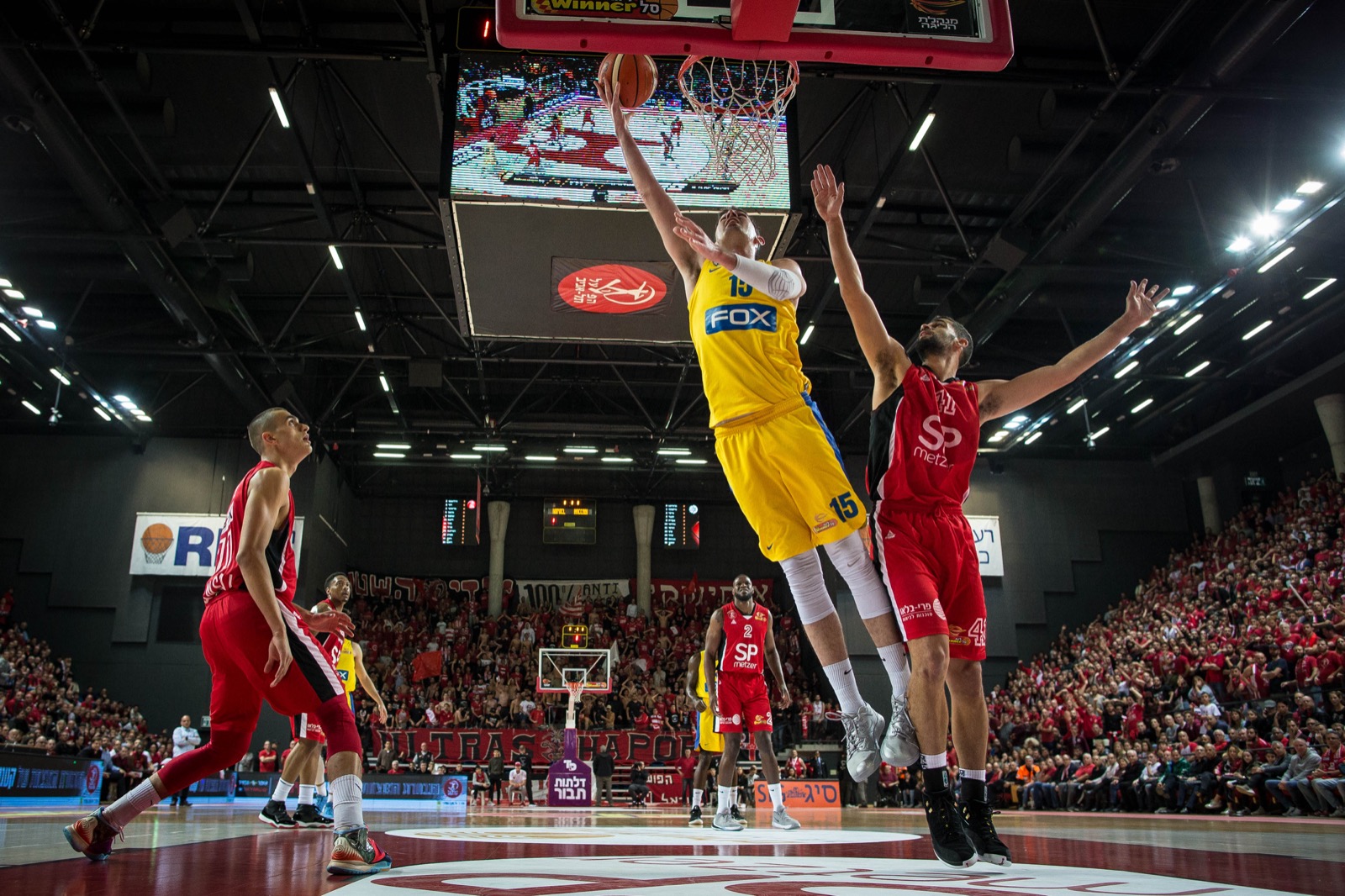 The Greek coach talked about the short-handed roster: "Deni was important putting his body into game, Jake Cohen stepped up, Acy gave his all, they are all fighters and winners. Bryant shows good character and is a winner. Zoosman was an important player from the first moment I came to the team last year. His momentum now is really good, and I'm very happy and proud not only for him but all the other players".

"I'm enjoying the situation, trying to contribute to the team when I can as coach has given me more responsibility", Said after the game Yovel Zoosman. "So far it's going well, I'm satisfied. I need to maintain myself and rest as much as I can between practices".

"I feel more mature in my game than what my age is, trying to make the right move in every situation", Told the 21-year-old guard. "In the heat of the moment, there are mistakes, and you can't play without making them, however, I try to learn from them for next time hopefully not to make the same mistake twice". 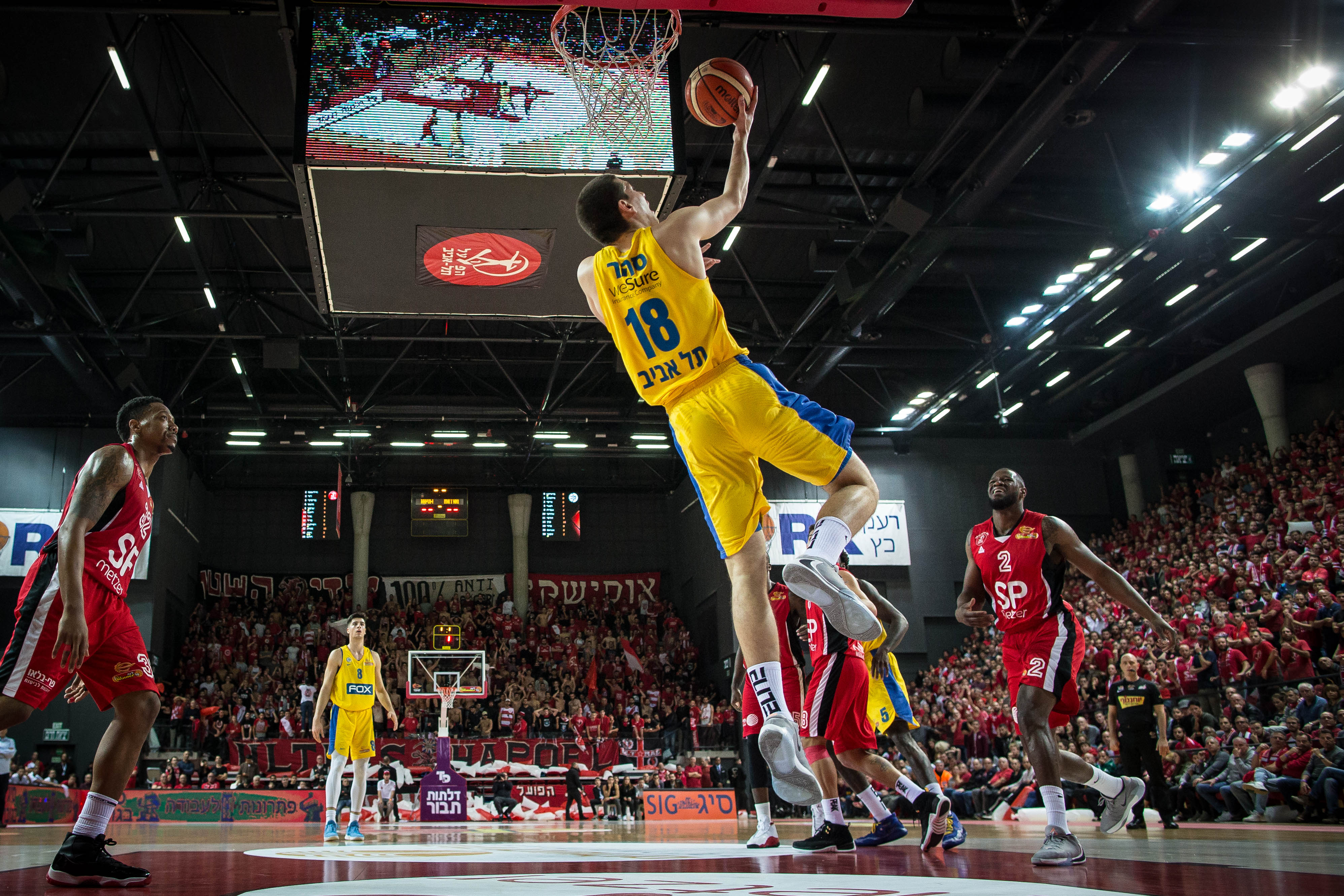