"A big win for us against a great team"

The Yellow & Blue summarized the big win over Barcelona but made sure to stay humble towards the game on Thursday. "We need to continue today's performance also on Thursday"

Maccabi Fox Tel Aviv continues to create numerous memorable nights in Menorah Mivtachim, as they beat FC Barcelona 92:85, staying undefeated at home in the EuroLeague, winning their 9th straight home contest. Dorsey was excellent finishing the night with 19 points, Scottie Wilbekin added 18 and Caloiaro was all over the court contributing on both ends. On Thursday: Ettore Messina's Armani Milan comes in town.

"I want to congratulate the players for tonight's effort, it's only one more win, but we played against a great team with a very good coach that has plenty of experience", Said head coach Giannis Sfairopoulos in his opening statement. "Our players put their bodies into the fire doing a great job, it was a big and important win for us, but we have one more challenge in front of us. We need to be ready mentally, be focused on continuing today's performance on Thursday. I want to thank the fans once again, they were amazing, and they pushed the team to the next level".

"It was very important that after the first period, in which we allowed 27 points, we started to play better defense and won the second quarter that got us the lead", Told Sfairopoulos. "In the end, we led by 12 points, and Barcelona scored some tough shots, but they have the quality to do so. On our end, we played smart offensively, kept the ball, and got some key offensive rebounds. I think it was a very big, important win for us and once again I want to congratulate our players". 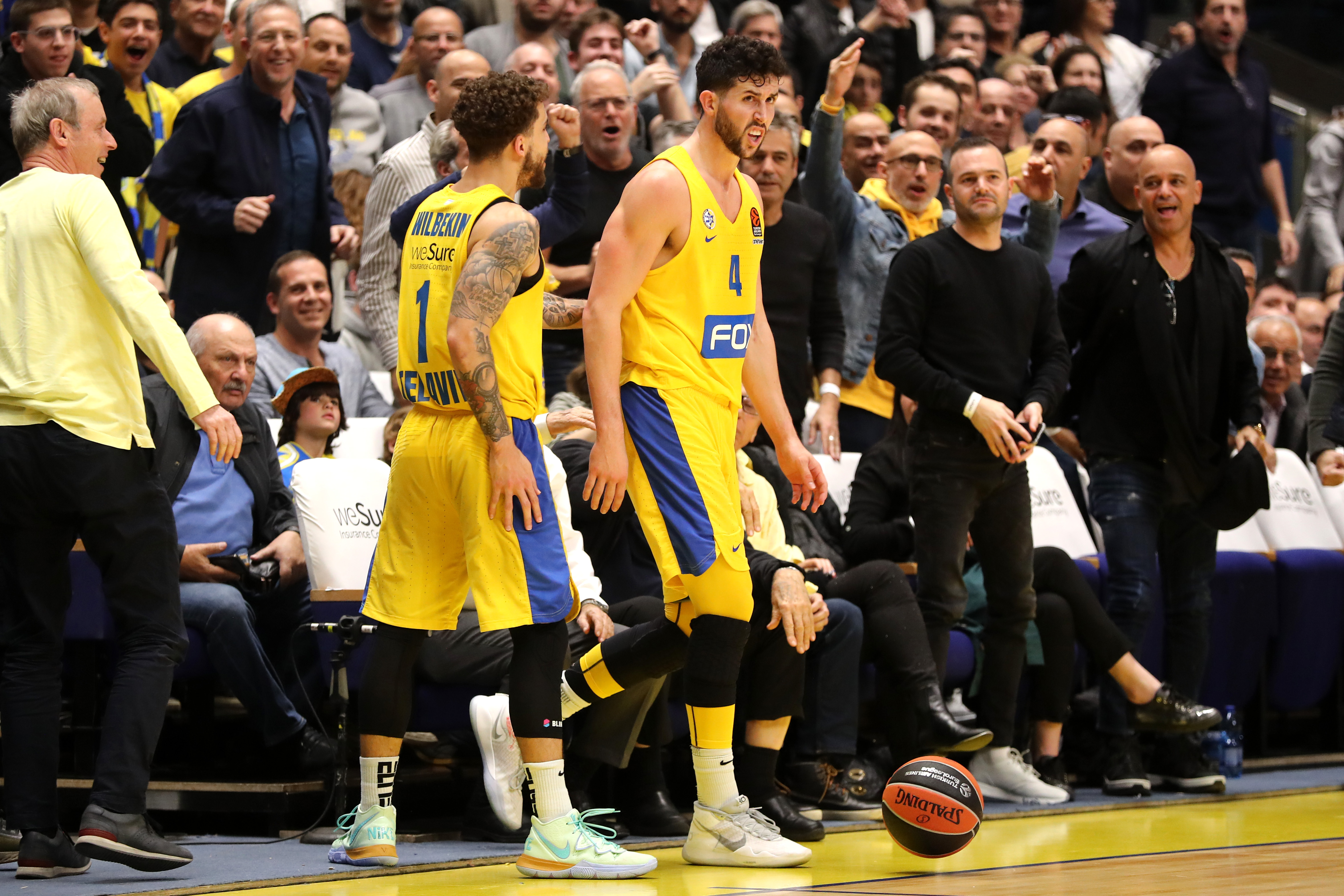 "We have one more challenge in front of us, Milan, in 48 hours", Noted the Greek head coach. "We need to be mentally ready, our minds need to be focused, and we need to continue today's performance also on Thursday".

"I am having fun, these fans are unbelievable, It's amazing", Said Angelo Caloiaro after the win. "They support us every game, they always show up, and it is a lot of fun to play in front of them. The game against Milan is going to be tough, they are a good team. We will get back tomorrow, watch film and start pre-gaming for them".

"I just saw a few shots go in early, and my teammates were finding me coming off screens", Told Tyler Dorsey, who finished the night as Maccabi's top scorer with 19 points. "I just caught the rhythm early, but all credit to my teammates for helping me catching my rhythm throughout the game". 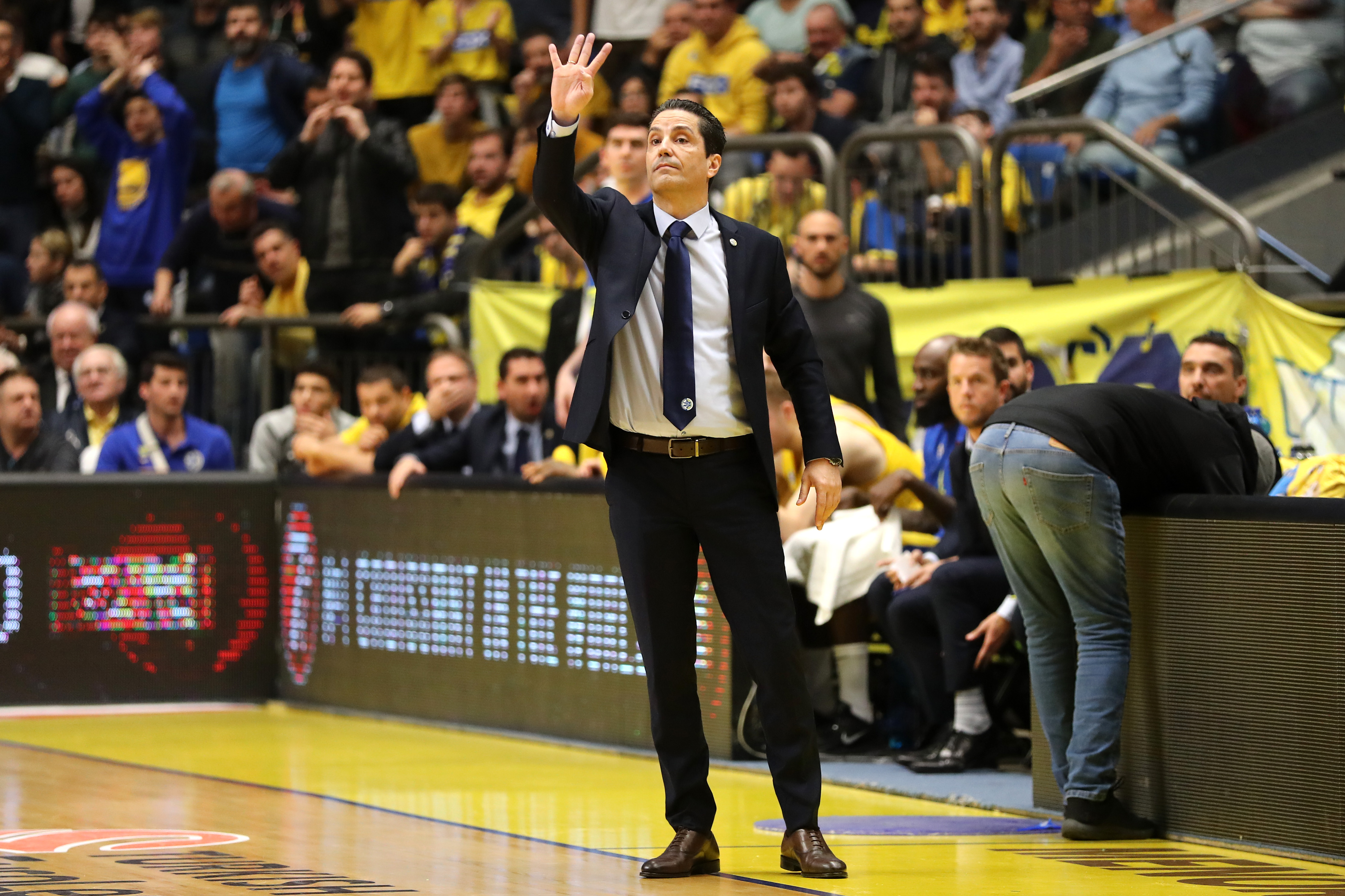