Hundreds of gamers signed up to the classification games, and ten's got a chance to compete in the NOM headquarters in Hezeliya for a place in the starting 5. Deni Avdija will join the team: "The goal is to win every tournament"

Maccabi Tel Aviv Basketball Club is proud to announce the Maccabi Gaming team, which will compete in the NBA2K tournaments of eSPORTS. Hundreds of players from across the country signed up to become a starting five player for the Yellow & Blue. One of the members will be Deni Avdija, who displayed impressive gaming skills on the virtual court.

Maccabi is also happy to declare the collaboration with NOM Gaming, a top gaming group, which helped the Yellow & Blue to format the unit. At the end of the process, 5 gamers were selected, and they'll cooperate with Deni Avdija in the 2K tournaments.

The 19-year-old Deni Avdija said to the official club's website: "I'm happy to lead Maccabi's gaming group, our goal is to win every tournament". The promising Guard-Forward, who declared to the 2020 NBA draft, is mostly playing as a center on the virtual court. 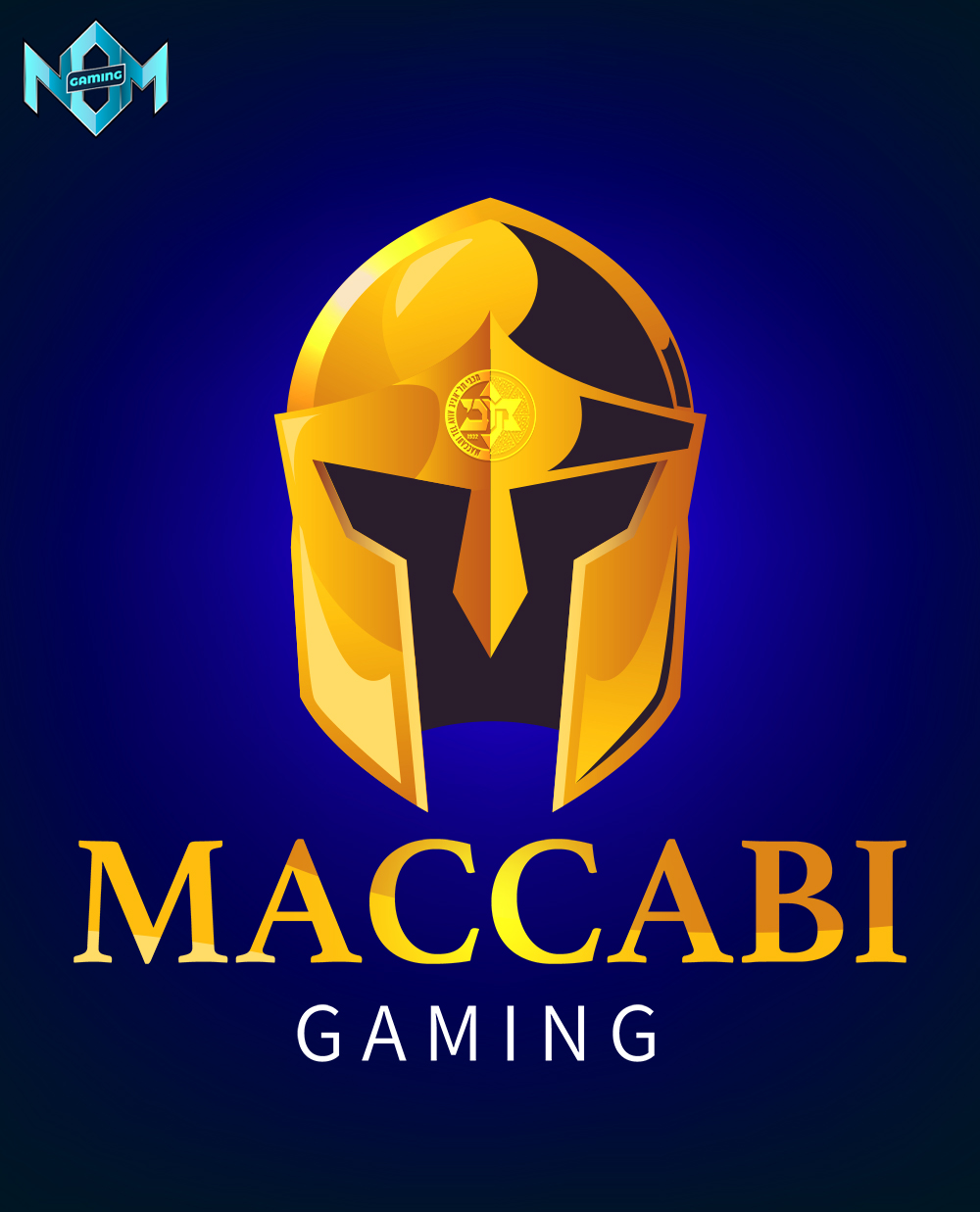 Maccabi CEO Edli Marcus explained the move: "Our desire in Maccabi is to lead in all departments and in the technology field. The eSPORTS world is rising, and it's a vision we see in front of our eyes".

CCO Head of communications Roey Gladstone added: "Maccabi set a target to establish an eSPORTS team as we acknowledge the gaming industry's meteoric growth. Creating this team is a cornerstone and an exciting day for us, we would like to thank NOM as we are heading for a fascinating and engaging journey together".