"In France they are only familiar with Maccabi Tel Aviv"

Frederic Bourdillon joined the final stretch of the season, capping it off with the Israeli championship. In an interview with the official website, he explains the connection to Israel and to the Yellow & Blue colors: "At the age of 16, I made my way to Lyon to watch Maccabi play"

Frederic Bourdillon passed through 3 different stations in Israel before signing with Maccabi FOX Tel Aviv. The Frenchman played in Haifa, Eilat, and Rishon Lez'ion, but he knew where he wants to reach from an early age. "Personally, it's a dream to play for Maccabi. In France, we are only familiar with Maccabi Tel Aviv, so when I arrived here, I anticipated to play against them", Said to the club's official website.

"When I was younger I drove to watch Maccabi's EuroLeague games in France, they're a top 4 club in Europe", Indicated the guard known as "Fredi". "I'll never forget watching Sarunas Jasikevicius play for the Yellow & Blue, and at the age of 16, I made my way to Lyon to watch them play. I love Maccabi because they're a winning club, and the amazing element is no matter where they go, fans always come to support the team". 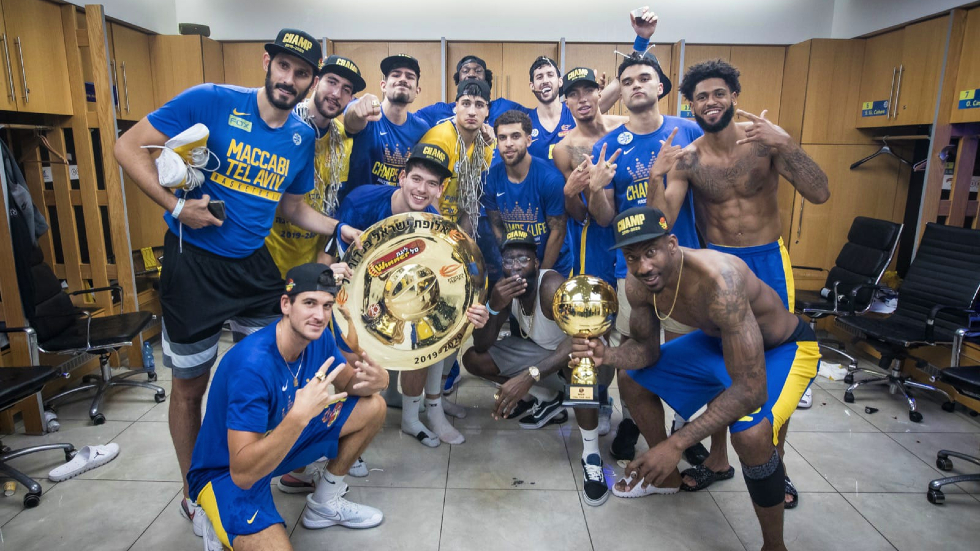 How would you explain the connection in your house to Israel?
"My mother is Jewish, so we used to do Shabbat and celebrate all of the holidays at home. Israel is a part of our family".

You played against Maccabi, how does it seem from the other end?
"I've played against Maccabi many times, but I resemble wearing the Yellow & Blue colors. What I appreciate here is the way the team practices and plays. There's high intensity, each player is top-level, and that makes the difference. I'm proud to be a part of this group".

What defines you the most as a player?
"First and foremost, I can say I'm a good teammate. I like to bring energy when I go up on the court, defense, and shooting three's describes me". 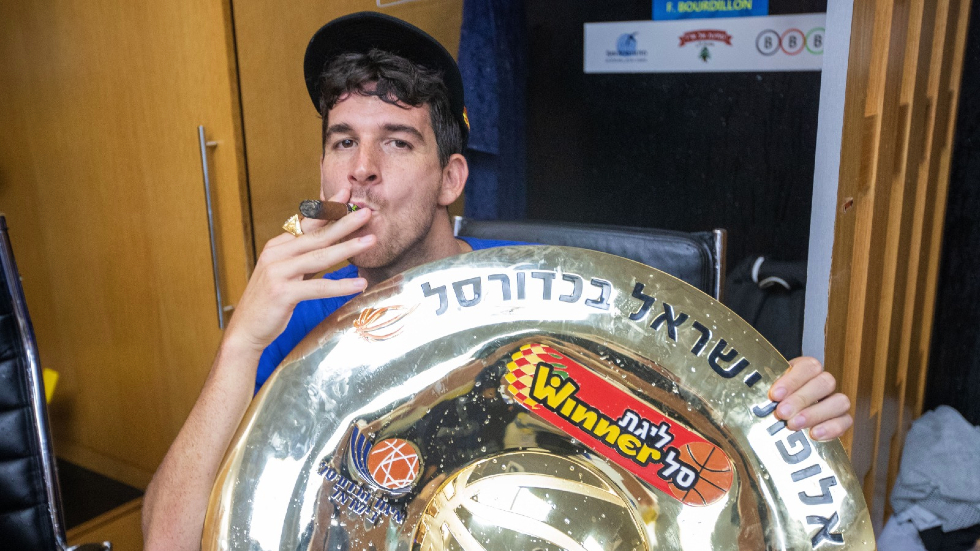 Fredi Bourdillon, who wore number 16, arrived days after most of his teammates and stayed quarantined until the 24th of June in the Kfar Maccabiah Hotel. He trained personally, later on, joined the team practices, and participated in the playoff games. We haven't had a chance to watch him a lot on the court during the league games, but he is a pure heart Maccabi.