The American point guard (27, 1.88m), who starred last season In the Turkish league, joins the squad: "I am excited for the opportunity". Sfairopoulos: "He is a point guard who can organize our game"

16/08/2020
HOME · News · Maccabi Playtika Tel Aviv has signed Chris Jones
Maccabi Playtika Tel Aviv signed Chris Jones, a 27-year-old American point guard (1.88 m), who starred last season with Bursaspor from the Turkish league, with an option for another year. This is a ball handler with a high basketball IQ, high passing ability and experience in European basketball against strong rivals such as Anadolu Efes, Fenerbahce and others.

"Chris is a very talented player who can score and pass. He is a point guard with all the qualities that can organize our team and our game", coach Giannis Sfairopoulos explained about Jones. "He is at the age and in the optimal situation to make a leap and reach not only the Euroleague, but a high-ranking team like Maccabi. I am happy with this signing and I have no doubt that he will fit in".

"I am excited about the opportunity that Maccabi gave me, the owners, the coach, the sports director and the team", Chris Jones told the official website upon signing. "This is a big step for me, I feel ready and I will take advantage of it". 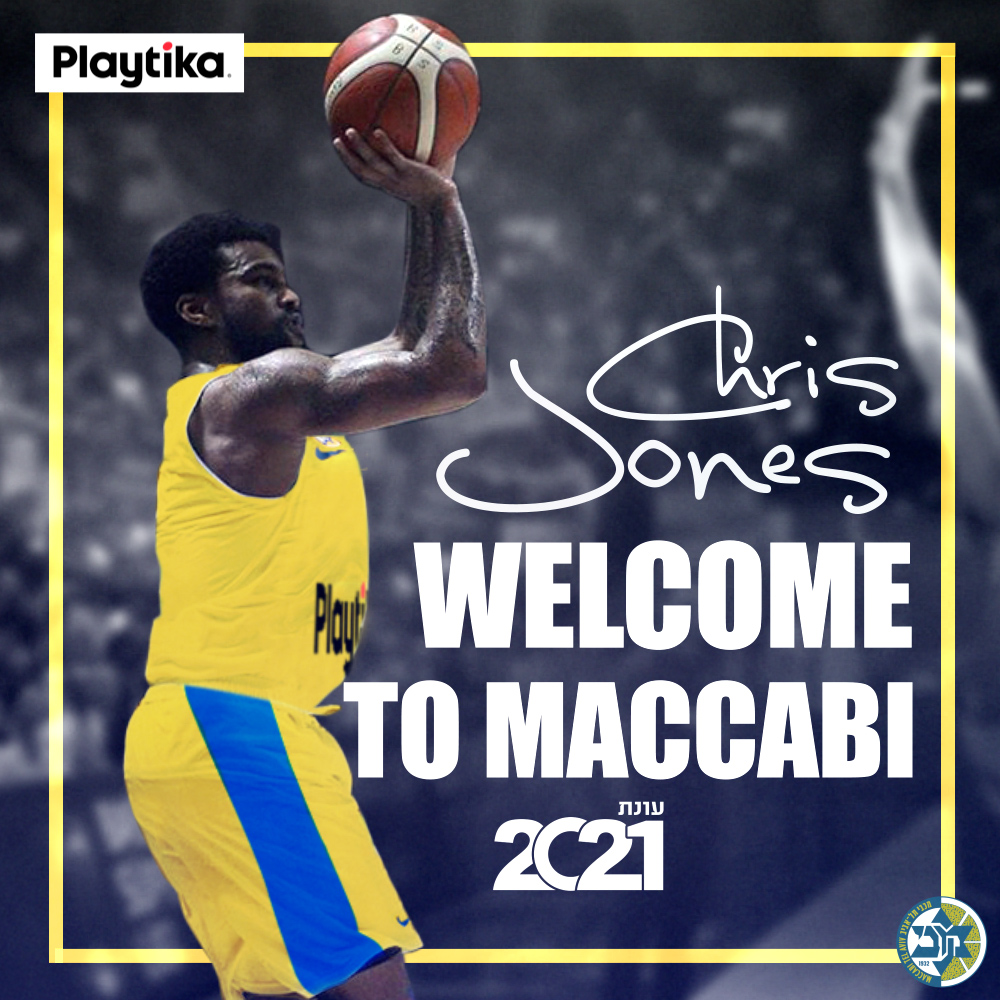 "I am excited to join an organization like Maccabi and be part of the tradition with the goal of continuing to bring championships", added Jones. "I am excited to meet the fans, see their videos and hear stories. I have never played with exciting and passionate fans Like the Maccabi fans and I'm glad I'm going to be a part of it".

Chris Jones is considered a natural point guard with a deep understanding of the game, very good footwork on offense, good hands and the ability to anticipate the opponent's moves on defense, accurate decision making, excellent pick and roll player, high level morale and guard who presents a balanced combination of shooting and passing. He is considered a strong figure in the locker room and in training and a balanced player who dictates rhythm with the ball in his hands.

Last season he served as the starting point guard for Bursaspor, who finished in ninth place in the strong Turkish league. During the regular season he provided 15.3 points, 3.2 rebounds, 1.9 steals and no less than 6.8 assists per game - a figure that placed him in fourth place among the assist ranking in the Turkish league.

Jones was born on April 1993 in Texas, USA and played in North Texas and Angelo State University. Many do not know it, but his first professional contract was in Mongolia in the ranks of a team that paid him $ 500 a month. Since then he has proven his place in the much more advanced provinces in terms of basketball and played a season in Switzerland, two seasons in Belgium (and the EuroCup) and as mentioned last season in Turkey. 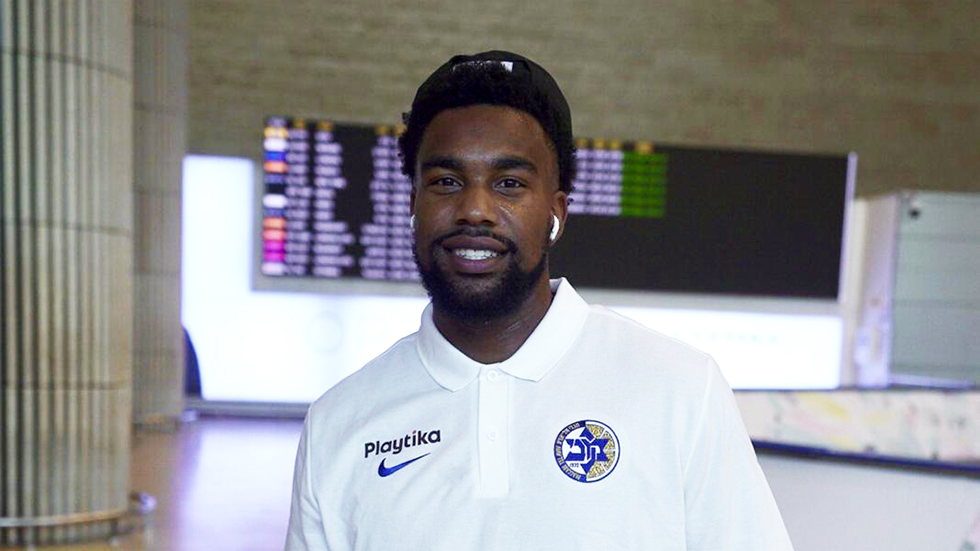