The tough guard, who played last season in Ness Ziona: "Happy to return home to the club I started at the age of 5". Sfairopoulos: "He grew up here and will have his chances"

20/08/2020
HOME · News · Maccabi playtika Tel Aviv brought back Eidan Alber
Maccabi Playtika Tel Aviv has brought back Eidan Alber (20, 1.93 m), who grew up from the age of 5 in the club's youth department and has now been signed for one year. The tough guard, who won with the Israel U20 national team the 2019 European Championship, also picked up the National Youth Cup and the National Youth Championship in Yellow&Blue before starting his professional career. He grew up in a family of Maccabists, who sit together as season tickets holders at Gate 3.

"Eidan Alber is one more Israeli player that we believe in", coach Giannis Sfairopoulos told maccabi.co.il. "He is already a part of the Maccabi family because he is in this club since he was 5 years old. I'm happy that we signed him. He is a maccabi project player who came back and will have his chances to help the team and be a part of our succesfull program".

"I am happy to return home to the club I started playing at from the age of 5 and that for years I would come to games with the family with a season ticket to Gate 3", Eidan Alber told the club's official website after the signing. "It's a dream come true. I'm ready for the challenge, looking forward to getting on the court and playing for the club and the fans". 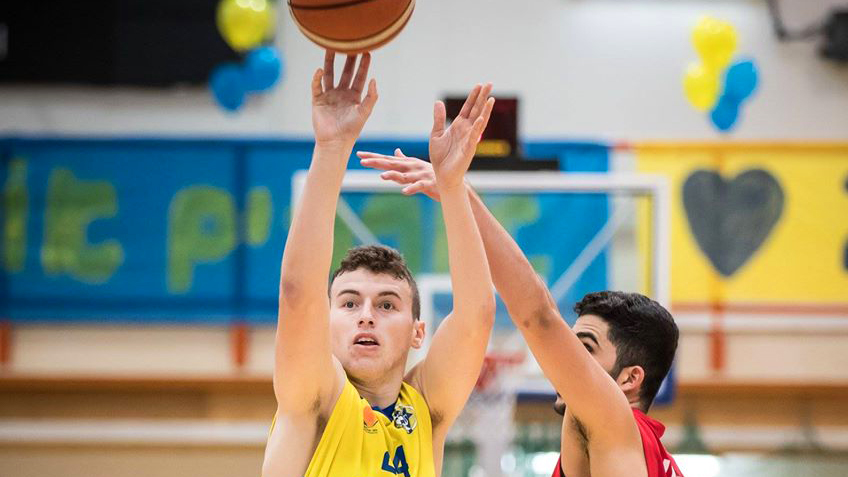 In the 2018/19 season, Eidan Alber was signed by Hapoel Kfar Saba from the second league. He took part in 31 games and averaged 10.6 points, 4.5 rebounds and 2.5 assists in 26 minutes per game. At the end of that season, he was added by Giannis Sfairopoulos to the senior team of Maccabi Tel Aviv, in which he trained for about two months.

Last season, Alber was added to the Ness Ziona roster. The young player participated in 23 games in the regular season and managed to contribute 2.4 points on average per evening. In the last playoff he took part in the two games against Hapoel Jerusalem, when in the last of them he scored 6 points in 15 minutes on the field.

Like the other academy players of Maccabi Tel Aviv, Eidan Alber also studied at a Tichon Hadash (new high school) in Tel Aviv. Already in the 11th grade, he led the school team to win the high school Premier League with 21 points and the MVP award in the final against Sharet Netanya. As stated at he won the U20 European title last summer.

Eidan Alber thus became the fifth player in Maccabi's current roster to be a graduate of the club's glorious youth department, as well as Omri Casspi, Yovel Zoosman, Dori Sahar and Yonatan Atias. He played in the Maccabi youth team under the guidance of coach Oren Aharoni together with Deni Avdija, Dori Sahar, Yonatan Atias and Amit Aharoni, who are a year younger than him. 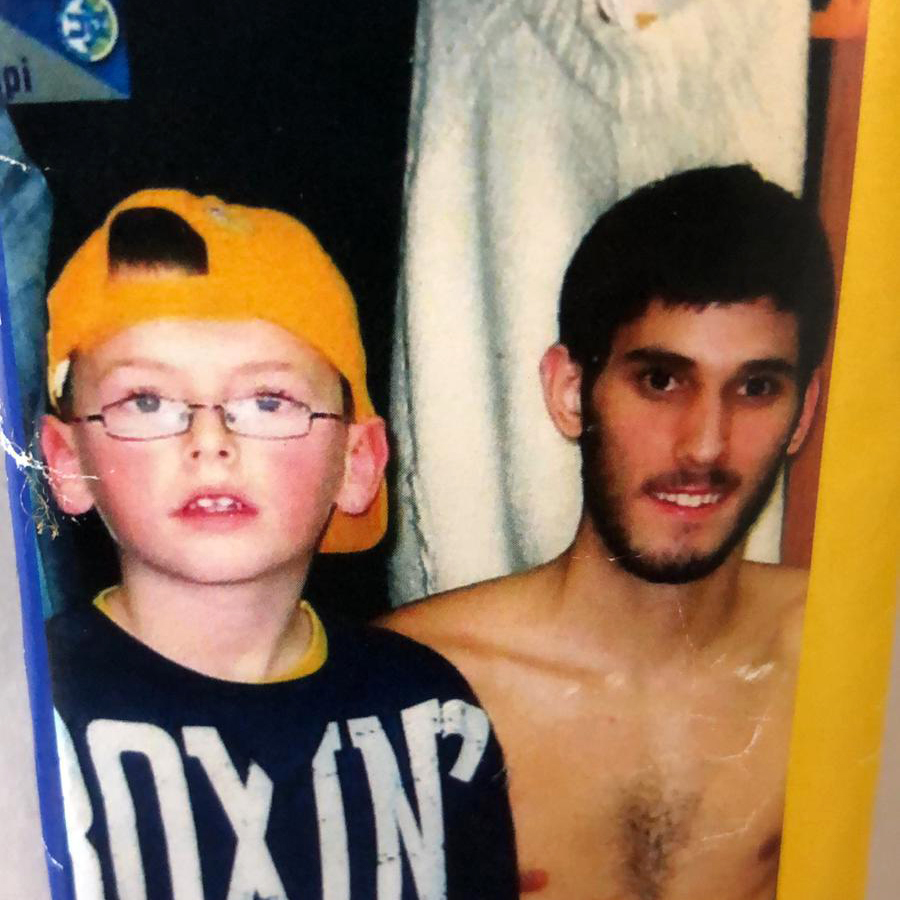