Under the new circumstances, Maccabi completed their first official press conference towards the upcoming season. Sfairopoulos: "We know who we have inhouse, and we believe in the players we've brought this offseason"

The opening words came from Maccabi's chairman Shimon Mizrahi who expressed the importance of maintaining most of the roster from last season: "Our goal was to preserve as many players and staff members as possible while adding some new players. This start of the season came with complex uncertainties in different areas: If we're allowed fans and in what capacity, if we'll receive a safety net from the government, and if so, when will it arrive and how much". 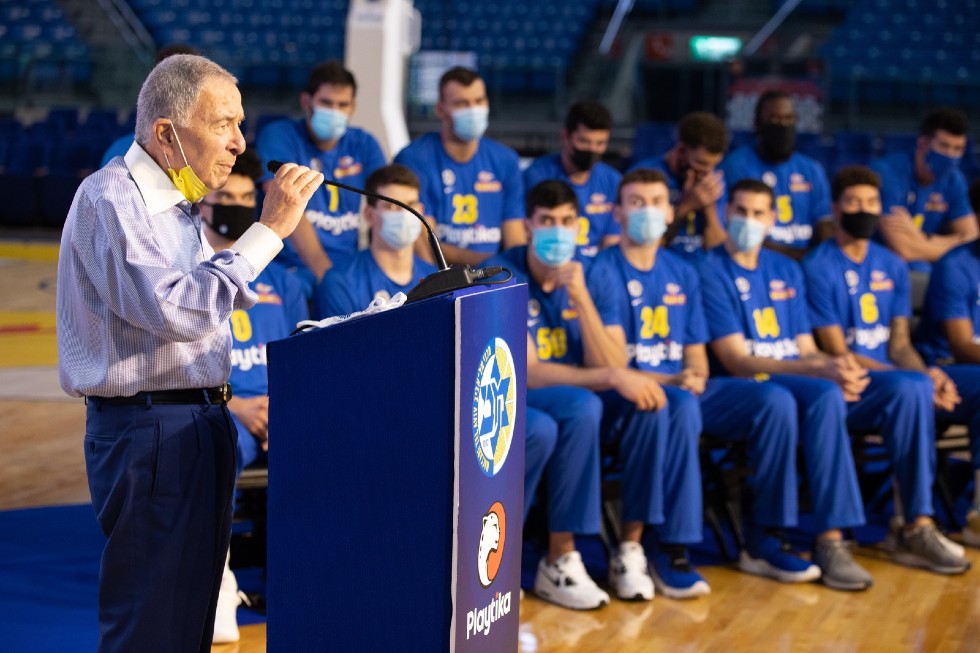 "We've done our best to build a squad expecting to play a full season, and hopefully, that will transpire. On a different note, I'd like to thank our faithful fans", Said Mizrahi, who added on the financial uncertainty which continues from last season: "After winning the championship, we started examining this year, we couldn't stay still. We've built a team without knowing what will be our safety net, and there were hesitations, but with all those barriers, we accomplished to form a squad following the coach's intentions".

Maccabi will look to build off the breakout 2019/20 EuroLeague campaign that was cut short due to the pandemic as head coach Giannis Sfairopoulos will begin his third season on the Yellow & Blue sidelines. After leading the team in July to their 54th Israeli League Championship, the Greek coach spoke about the experience so far under the new conditions: "This is entirely different than any season I've had personally in my career. It's obvious COVID-19 affected not only our lives but also the sport of basketball".

"After finishing the season at the end of July, we had to adjust our pre-season to a shorter one heading into the upcoming year. Although there are challenging financial conditions these days, we tried to do our best to build this team, and it wasn't easy to keep most of the core players from last season. However, I'm very happy we could do it, we need to give the owners big credit although having budget concerns", Thanked Sfairopoulos. 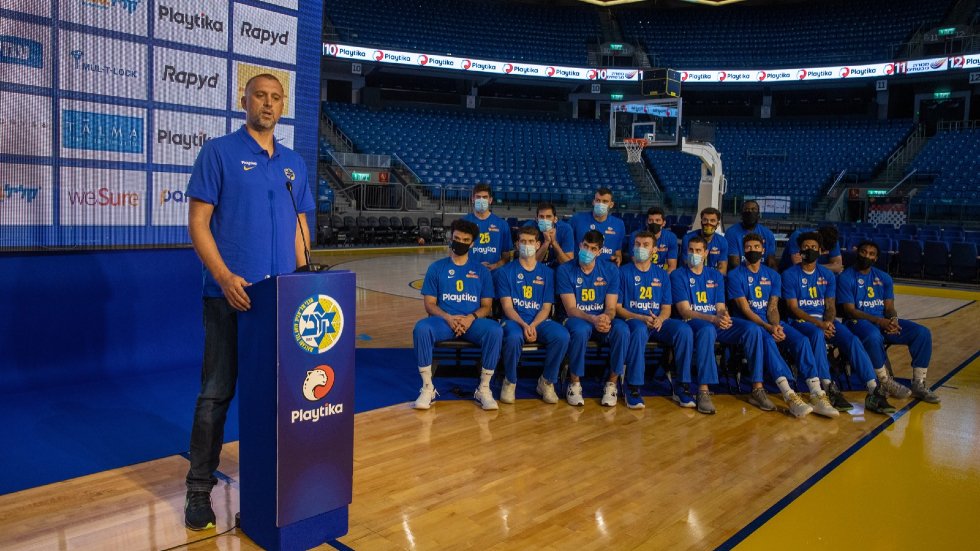 "We're trying to do our best to come into the first official game in the best shape possible, and even though it's a challenging period, I'm optimistic", Said Sfairopoulos. The 53-year-old coach explained what is his expectations out of his squad: "We know who we have inhouse, and we believe in the players we've brought this offseason, they will help a lot. We've created a fighting squad that will compete in all of the challenges Maccabi has this season".

The Yellow & Blue's Sports Director Nikola Vujcic informed about the club's roster for the upcoming season: "We are continually looking to improve the team, It's going to be a challenging season without fans and a lot of restrictions, but still we'll have 80+ games. Our goals haven't changed, and even in these situations, I've told the players we are still Maccabi Tel Aviv. Every year there are changes, but we pulled out the best possible roster under uncertain conditions the past last months". 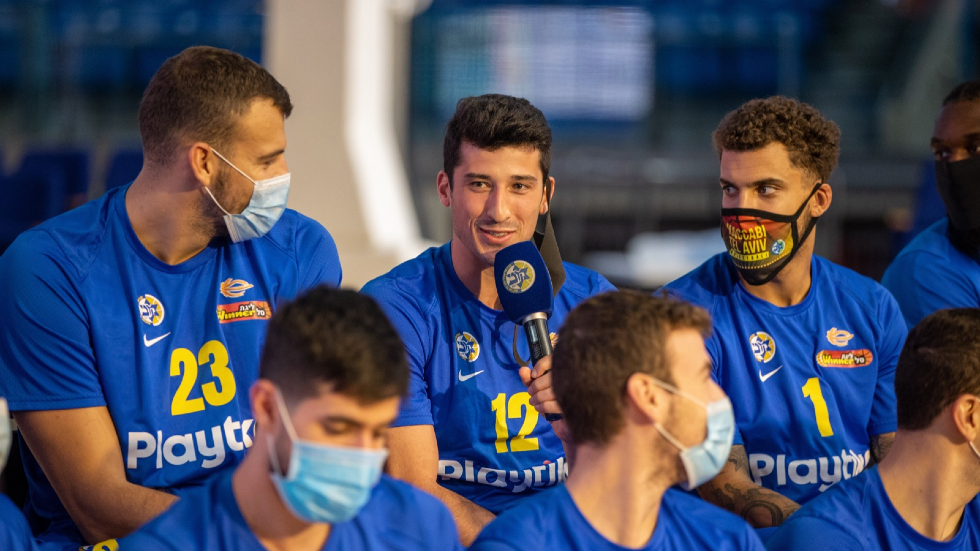