The ECA Shareholders Executive Board confirmed the modification of the Special Regulations, as proposed by Euroleague Basketball. The modification becomes applicable immediately to both the Turkish Airlines EuroLeague and the 7DAYS EuroCup, asserting their retroactive effect over the seven games that have been affected so far due to COVID-19 positive cases.

The modified regulations will, in essence, mirror the original ones specifying the consequences of teams being prevented to play due to imposed local government travel restrictions. However, in cases where a team does not have eight players who are fit to play due to COVID-19, or the team must quarantine due to positive COVID-19 testing:

The game can be rescheduled up to three times, if there are available dates.
In case of no availability of dates or the maximum number of rescheduling’s being reached, the club that caused the original rescheduling will forfeit the game.

No games will be rescheduled to be played after the following dates:
o EuroLeague Regular Season (April 13, 2021)
o EuroLeague Playoffs (May 5, 2021) 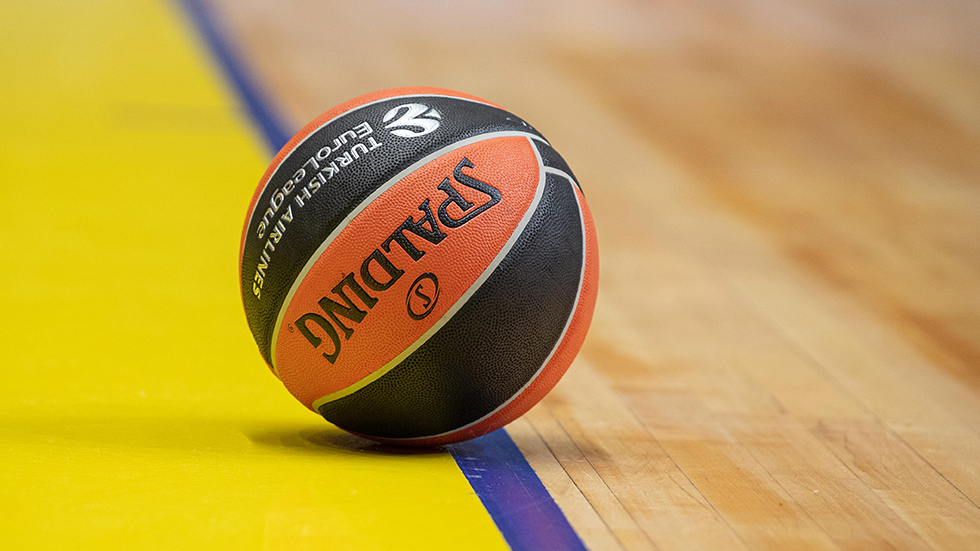 In the board meeting, the clubs emphasized the need to remain flexible and react to any possible situation moving forward, while always respecting the overarching principles of protecting the health of individuals, preserving the regularity of the competition, and respecting its integrity and fairness.