Avdija: Maccabi is the best thing that has happened to me

The young star prospect who is projected to be selected in next week's NBA Draft spoke to "Itanu" members about players development, Casspi, and the future dreams

Deni Avdija participated last week in an exclusive zoom meeting with hundreds of "Itanu" members, the seasonal project between the Yellow & Blue club, and the fans. The young star, who's waiting to hear his name called in next week's NBA Draft, answered the supporters questions about how it all started, the training camp in the United States, and what his aspirations are.

Yuval and Roni: When you were younger, did you think you'll have a basketball career at this level?
"Not necessarily. Your advantage is that you've started to invest in basketball at a much younger age, and you're a part of the best club in Israel. I didn't start playing so early, and I wasn't a part of the system, I started playing soccer at your age. I played both sports in Herzilya, and after then, I only played basketball. Maccabi is developing many more players than where I grew up, but also, the club who developed me gave me a lot of tools to become a better player. To improve, I understood I needed to transfer to a better club, and I advanced to Maccabi. I saw basketball as a hobby from a young age, but when I joined Maccabi, it was a different story, became more serious, and I had to work more on my body and strength".

Ido: What do you expect in your first season after the draft?
"To get to my team and work very, very hard, and get better. Help the club win as much as I can and maybe reach the playoffs, you can never know. By the end of the season, I'd like to see the progress and the improvement - see my percentages rise, be stronger, and shoot better. I might receive fewer or more minutes. I've experienced it in Maccabi, and there's a chance I'll undergo it in the NBA, I'm ready for any scenario. I want to be the best Deni Avdija and lead my team".

Shira: How do you feel about being a role model for many people?
"It's fun to see people come and learn from someone who went through what you are dealing with now. If I help you work harder on the court and believe in reaching your goals, it would be above and beyond. I can't describe how much I'd like to see you reach the highest levels and represent Israel with pride". 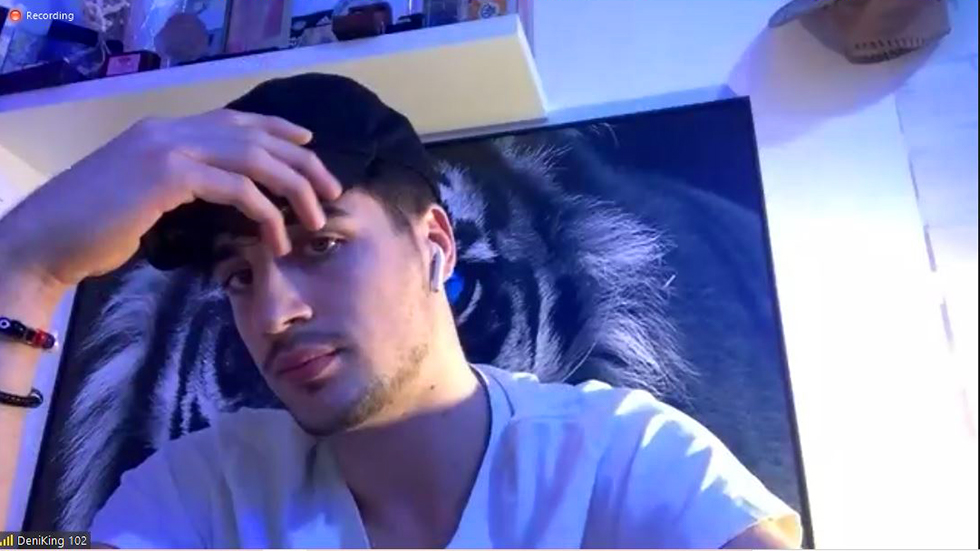 Yonatan: Do you think you'll surpass Omri Casspi's career in the NBA?
"This is an answer I can't answer, only time will tell. Omri had his path and had an incredible career, and I'll have my own. We play a different style of basketball, and the NBA 10 years ago was different than today. I'm aiming as high as possible".

Guy: How were the training sessions in the United States? Do you think you've improved?
"I think I've improved a lot. In Atlanta, I would get to the gym, from there to the workout room, continue to pilates, and then get home. It was like this every day, I didn't have time to breathe, but it improved me at an unbelievable rate. I feel like a much better player now, the coaches there has a lot of experience, which improved my knowledge. I also got to play one on one and two on two against many good players". 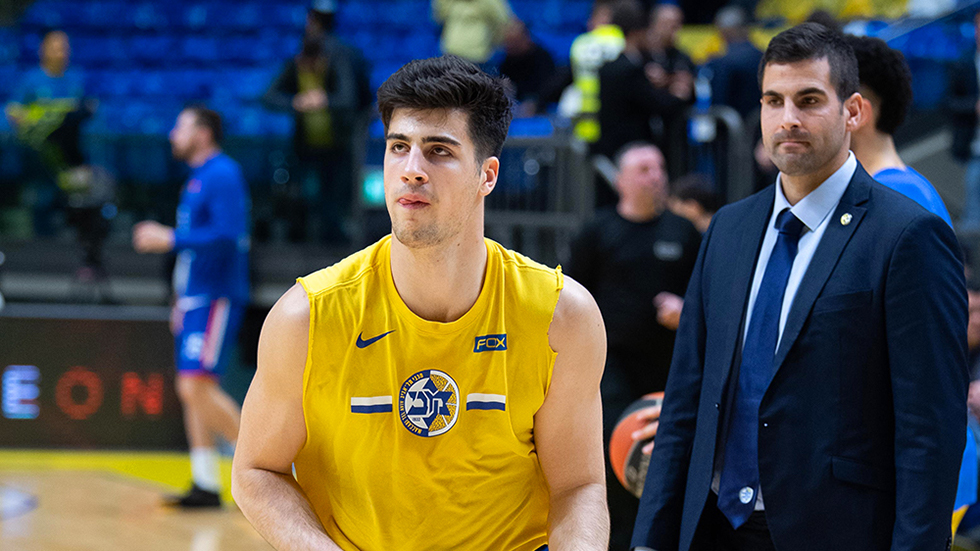