"It's always nice to win a close game"

The Yellow & Blue summarized the domestic victory over Herzilya. Sfairopoulos: "In overtime, we were more determined, and it's good we got the victory. Jones:" If every game goes down to crunch time and we come up with the win, we will take it"

"I'd like to congratulate the players on the win, we should have finished the game in regular time, but we made some mistakes in the final minutes on both ends of the court, which allowed our opponent to push the game to overtime", Said head coach Giannis Sfairopoulos about what led the game to play five additional minutes. "In overtime, we were more determined, and it's good we got the victory. We need to learn not to take our foot off the pedal with a 13 point lead".

The greek coach added: "The Israeli League is a tough one, we play in these games in the same intensity. In my opinion, we controlled the game until the 28th minute, after that we a little bit relaxed, made some mistakes but it's normal in basketball as our opponents hit tough shots". 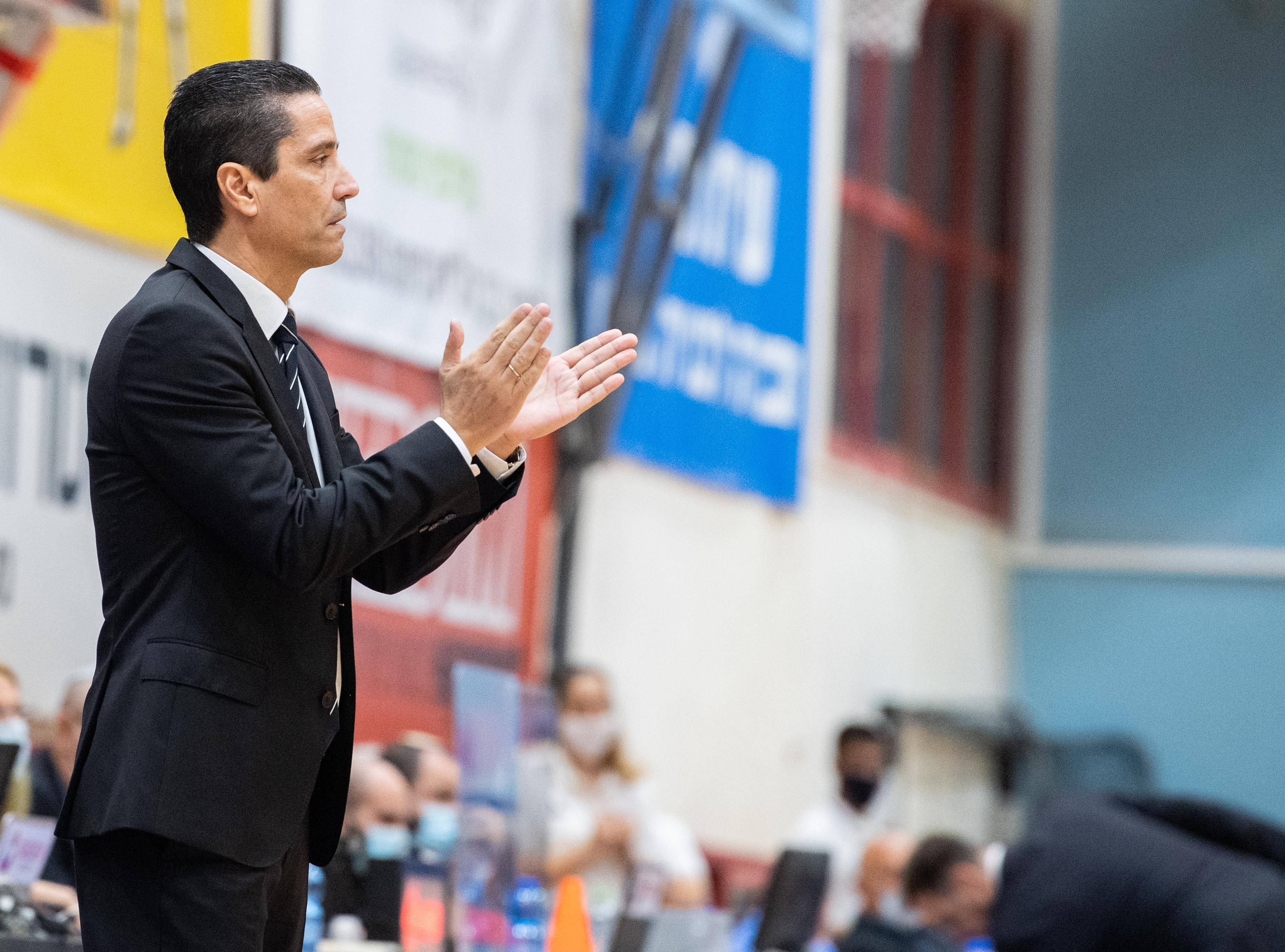 Chris Jones, who played 39 minutes, scoring 17 points, stated: "We knew it would be a tough game, and I feel we were in control. I wouldn't say we came less prepared, the small details hurt us in the end, but it was a hard-fought win, and we will take it. We are a bunch of new guys trying to figure it out, if every game goes down to crunch time and we come up with the win, we will take it".

"It was a hard-fought game by both teams, a lot of good players had a good game making some really tough shots, Said Sandy Cohen after the win. "It was a battle, but overall we did what we had to do and pulled out the W. It's always nice to win a close game, but it's nice to win, period. It better to learn from a win than a loss, so as long we get that W, that's the most important, and hopefully, we will improve defensively and take it to the next level".