"We will need to overcome this loss"

The Yellow & Blue summarized the loss in Valencia. Sfairopoulos: "It's a tough loss, but we'll continue. We showed a different character tonight". Caloiaro: "We need to figure it out, get back to work, and stay positive"

Maccabi's head coach Giannis Sfairopoulos stated at the postgame press conference: "It was a really close game, the result could have gone to any side in the end. We played much better in the second half as defensively we fought really well as a team until we were up by 7 points. Unfortunately, we made some mistakes sending them easily to the free-throw line, bringing the game to a one-possession play, we looked to foul but couldn't find who, and they scored the game-tying three. We had to play one or two good defensive possessions to close out the game, but unfortunately, it didn't happen, and Valencia took advantage in the final minutes". 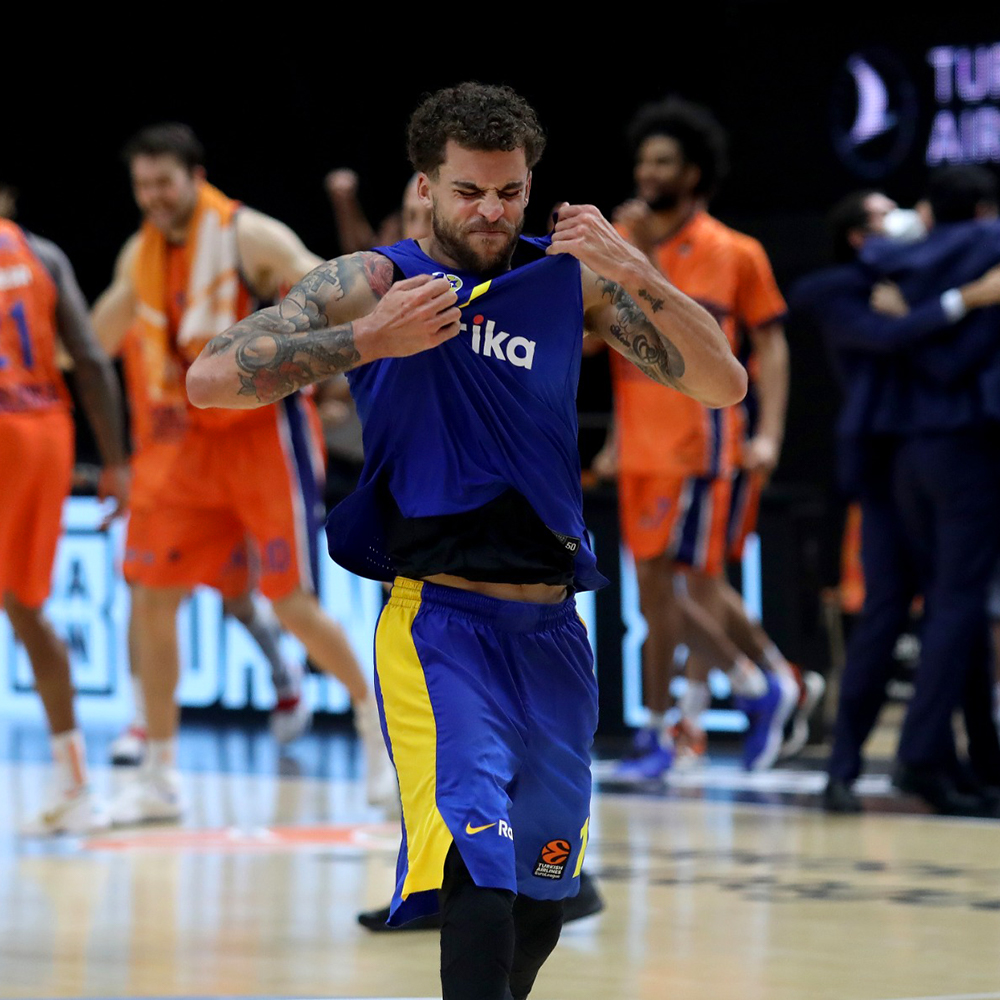 "It's a tough loss, but we'll continue. On one end, we showed a different character tonight, but we are sad about the outcome", Added Sfairopoulos. "It's tough, but we'll need to overcome this, continue, learn from this and break this bad momentum losing at the end of games".

Angelo Caloiaro, who had a great overall performance, said after the game: "We battled harder today, there were moments our defense was really good, that's the biggest part we need to improve on and be more solid for 40 minutes. It's been several games this season we should have closed out at the end, but all of them haven't gone our way. We need to figure that out, get back to work, and stay positive".