"We kept our composure down the stretch"

The Yellow & Blue summarized the win over Crvena Zvezda Belgrade. Sfairopoulos: "We stayed focused, calm, and didn't lose our concentration making the right decisions at the end". DiBartolomeo: "We can build on this going forward"

Maccabi Playtika Tel Aviv overcame Crvena Zvezda Belgrade's late third-quarter surge with an 81:76 victory as part of the 12th fixture of the EuroLeague season, improving their EuroLeague record up to 4:8. Scottie Wilbekin excelled, leading Giannis Sfairopoulos's squad with 23 points, and Elijah Bryant was in charge in the fourth, scoring 14 points in the fourth alongside great defense and fighting spirit. 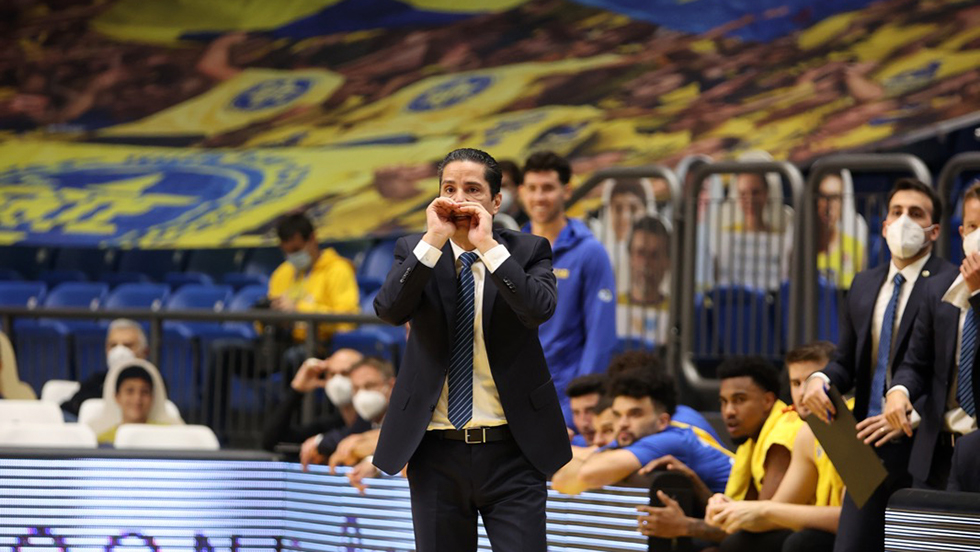 "I want to congratulate the players on the win, it was a very important win", Said head coach Giannis Sfairopoulos at the postgame press conference. "During important parts of the game tonight, we stayed focused, calm, and didn't lose our concentration because the most important thing was to finish correctly and make the right decisions at the end".

On Bryant's last quarter performance: "He was fresher coming into the last quarter, being on the right momentum and making good decisions all around. He was very crucial for the win tonight".

"We have a very talented team, and basketball is a game of runs", Told the Yellow & Blue captain John DiBartolomeo after the win. "We were able to close out tonight because we kept our composure down the stretch, making the right plays on both ends of the floor. Our goal is to get better every day, and we need to build on it. We've played a better brand of basketball in the past couple of games, which we can build on going forward". 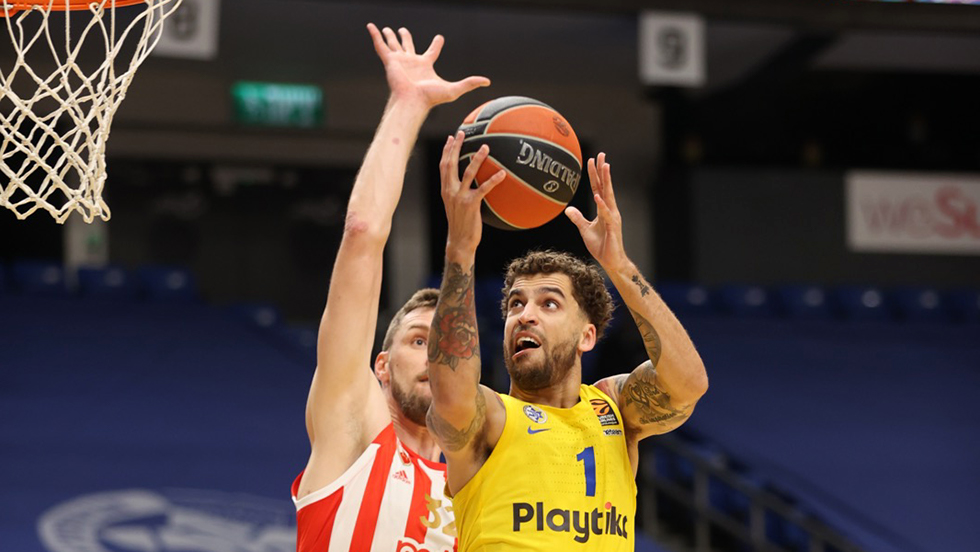