The greatest legend among Maccabi Tel Aviv players. The eternal #9. The biggest winner of all times.

Growing up in the Maccabi's youth department, it was clear from day one that Mickey was destined to become one of Maccabi's all-time greats. By the age of 17 he has joined the first team and it didn't take long for him to make a name for himself as he led Maccabi in doing what it does best – winning titles.

In 1975, two years after the formation of one of the best duos of that decade - "Mickey-Motti", Berkowitz traveled to the United States of America where he played college ball in Nevada. Coming back the following year, it felt like Berkowitz never left as the domestic dynasty in yellow and blue was ready to go full throttle mode as now the goal was winning Europe's top tier competition – the champions cup (later became the EuroLeague).

In his 16 years with the crew in yellow and blue Mickey won it all – 16 championships, 13 state cups, 2 European championships and 1 intercontinental cup. 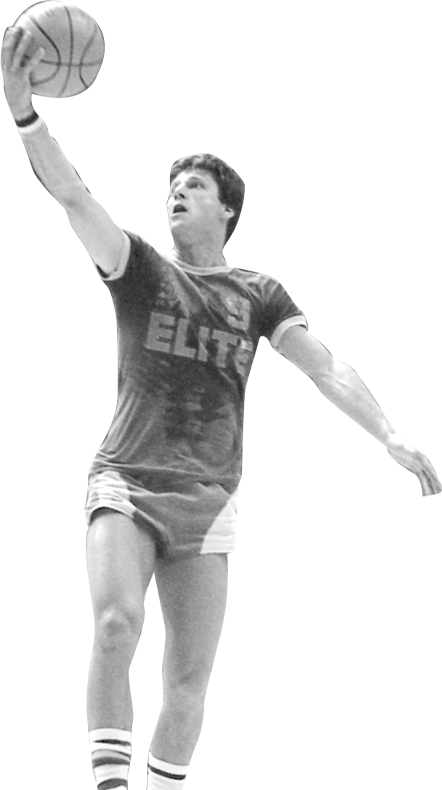