Guard
Born:
25/01/2000
Season:
1st
Nation:
Israel
Height:
1.93
Pos:
Guard
In the 2018/19 season, Eidan Alber was signed by Hapoel Kfar Saba from the second league. He took part in 31 games and averaged 10.6 points, 4.5 rebounds and 2.5 assists in 26 minutes per game. At the end of that season, he was added by Giannis Sfairopoulos to the senior team of Maccabi Tel Aviv, in which he trained for about two months.


Last season, Alber was added to the Ness Ziona roster. The young player participated in 23 games in the regular season and managed to contribute 2.4 points on average per evening. In the last playoff he took part in the two games against Hapoel Jerusalem, when in the last of them he scored 6 points in 15 minutes on the field.

Like the other academy players of Maccabi Tel Aviv, Eidan Alber also studied at a Tichon Hadash (new high school) in Tel Aviv. Already in the 11th grade, he led the school team to win the high school Premier League with 21 points and the MVP award in the final against Sharet Netanya. As stated at he won the U20 European title last summer. 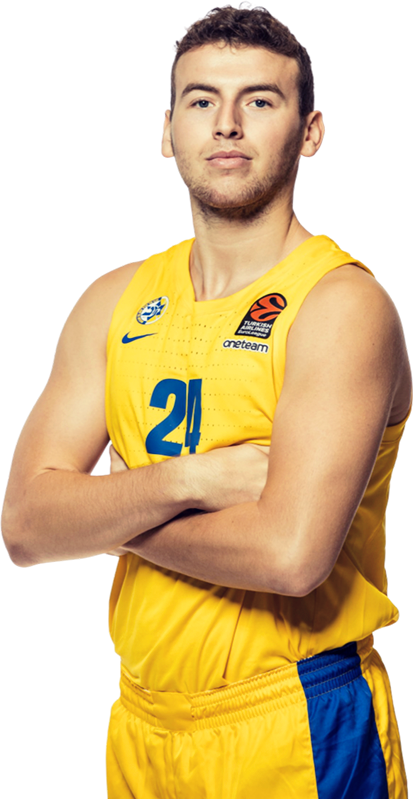 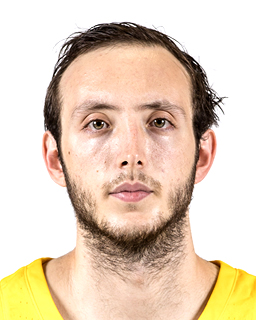