The shooting guard played at North Crowley High School before joining the University of Kansas Jayhawks in 2001. In 2005, after completing college, Langford signed with the Fort Worth Flyers of the NBA D-League. In 2007 he made the move to Europe, playing for Vanoli Soresiina in the Italian League.

The San Antonio Spurs signed him for the 2007 – 2008 season, where he went back and forth between the spurs and the D-League’s Austin Toros. In March of 2008 Langford returned to Italy, playing for Pallacanestro Biella. One season later, he signed with Virtus Bologna. In 2009 Langford moved to Russia after signing with Khimki Moscow.

Langford finished last season with very impressive averages of 18.7 points and 2.5 assists in the Euroleague (including the qualifying round). One of his most impressive games came against Maccabi Electra Tel Aviv at Nokia Arena in week 9 of the regular season, when he finished with 20 points. He went on the following week to score 35 points, and take 8 rebounds in a game against Zalgiris that led to his being named Euroleague MVP of the Week with an index score of 42 points. 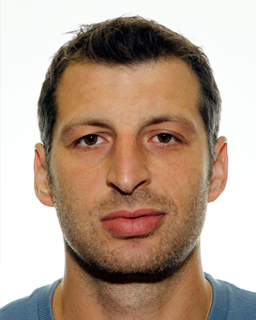 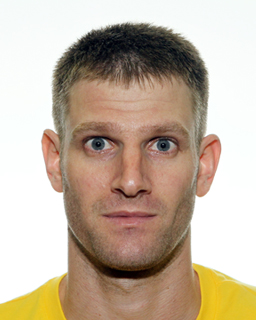