Haynes a combo guard who can play at the 1 and 2 positions, is a tremendous and incredibly fast athlete who does an excellent job penetrating to the basket but also shoots well from mid-range and downtown. He is a strong defensive player who knows how to put on the pressure; one who has a lot of energy and enthusiasm and will fit in very well with the Maccabi system.

Haynes has four years’ experience playing in Europe, including last year which he spent in Italy, first with Armani Milan and then with Montepaschi Siena, where he moved in January of 2014, quickly becoming the star of the team and leading them to the Italian League finals, where they went the full seven games before falling to Milan.
Haynes played 34 games with Siena in Serie A (the first division of the Italian League), 17 regular season games and 17 playoff games. In that time he posted averages of 14.6 points, 4.2 assists, and 2.1 rebounds. Last season, while playing in the Eurocup, Haynes averaged 12 points, 4.7 assists and 2.7 rebounds.

Haynes began his collegiate career at Boston College (2005-07), where Tyrese Rice was one of his teammates. He then returned to his home state of Texas, where he played for two years at the University of Texas – Arlington (2008-10). Haynes finished his senior year with the third highest scoring average in the NCAA (22.6), and was named Southland Conference Player of the Year for 2010.

Haynes’ first team in Europe (2010-11) was Élan Chalon in France, where he won the French Cup and finished with averages of 14.4 points and 3.8 assists.

He moved to strong Spanish team Gran Canaria for the 2011-12 season, posting averages of 10.9 points and 1.6 assists per game. While there, Haynes played in the Eurocup for the first time. After one season, he moved on to Germany, where he played for the Artland Dragons (12.2 points and 3.3 assists) and once again competed in the Eurocup.

In 2013 Haynes impressed many in the NBA Summer League while playing for the Washington Wizards, but in the end he signed in Italy. Haynes also played for the Georgian National Team in the European Championship of 2011, where he averaged 8 points a game. 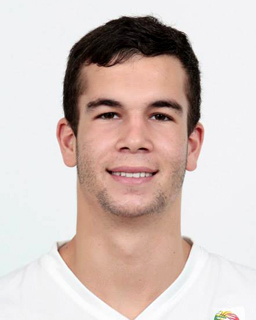 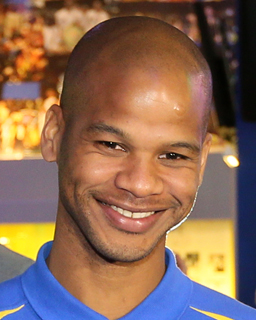