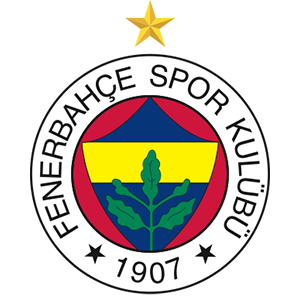 The Yellow & Blue look to record their third consecutive EuroLeague win against the hottest team in Europe. Sfairopoulos: "It's going to be a difficult mission, but we have quality, belief, and a game plan set for the task"

Maccabi Playtika Tel Aviv (10:11) heads out to Turkey to face Fenerbahce (11:10) on Tuesday evening as part of gameday 22, the first game of a double-round EuroLeague week (20:00, Live on Sport5 - Channel 55). Giannis Sfairopoulos's squad face back to back Turkish teams who are making their playoff push as the Yellow & Blue sit only one game back from the 8th seed, Anadolu Efes.

After not playing Saturday evening against Hapoel Gilboa/Galil after Real Madrid player Nicolas Laprovittola tested positive for COVID-19, all Maccabi players and staff members tested negative twice for COVID-19, allowing the team to make the trip to Turkey. The Yellow & Blue will be without the latest addition T.J. Cline and Omri Casspi, who's still suffering from a stomach virus. 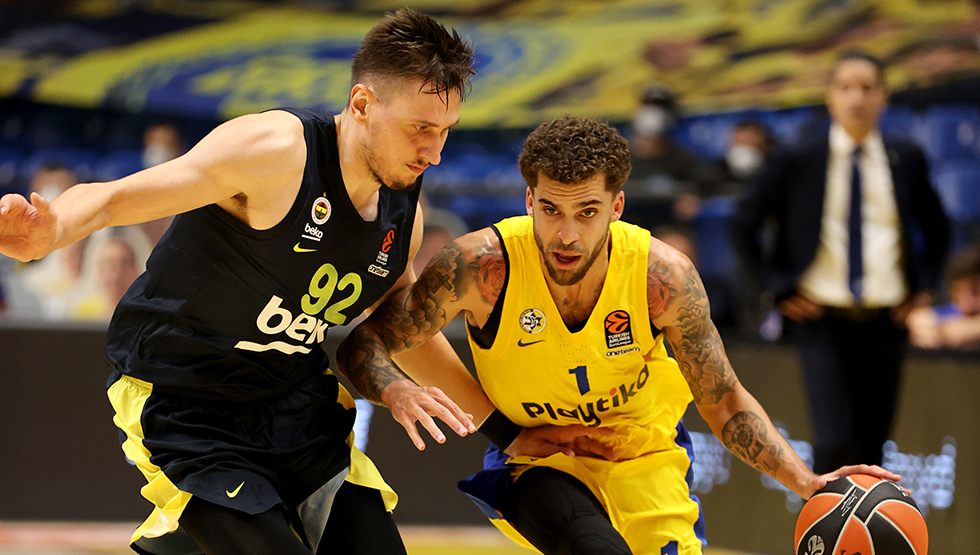 "We come up against Fenerbahce that won 6 games in a row, they're in their best shape of the season, and they've been playing one of the best in the EuroLeague if not the best", Said head coach Giannis Sfairopoulos before departing to Turkey. "It's going to be a difficult mission, we respect them, but we also respect ourselves, we have quality, we believe, and we have a game plan set for the task. We will fight to execute the things we want to do on the court and bring the game to our playing style".

"It's not going to be easy, they have new players and very experienced ones, but we will fight for our chances. For us, it's very important to stay concentrated because Fenerbahce can punish and finish the game in a couple of minutes".

The Yellow & Blue coach explained his take about the last couple of days: "It's the first time in my career that I get ready for a game, make the final meeting, and afterward, we don't play, and the game gets postponed because of Real's Covid incident. Yes, we want to win, and we are happy when we do so, but at the end of the day, we are in the middle of a pandemic, and everything is different". 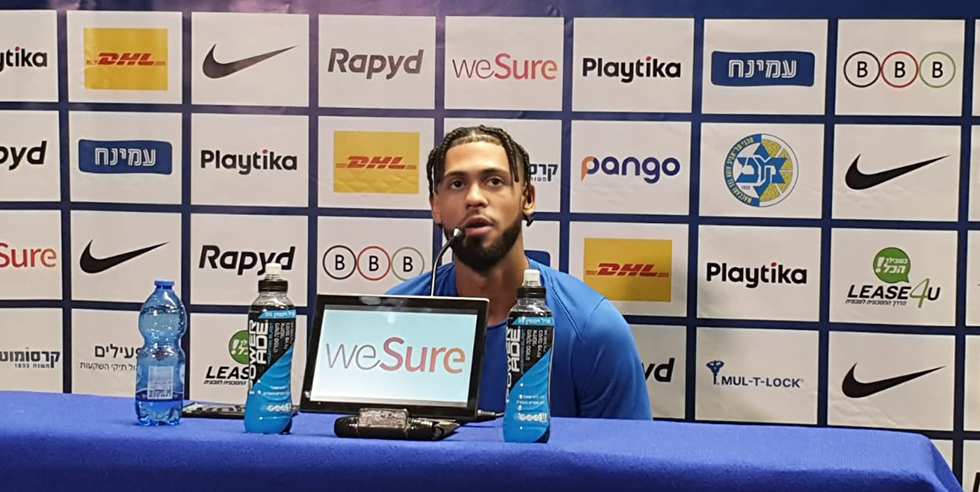 "There are no fans in the stands, and we aren't playing the way basketball should be played, this is unusual. Every day has become uncertain for our lives, it's not easy because until we got the results, we examined who got close to the player, and it wasn't easy until we all got the third negative result".

Tyler Dorsey, who comes off a EuroLeague career-high 30 points against Real Madrid, spoke towards the next mission ahead: "We have to be physical against Fenerbahce going in there and be ready to fight. I don't go into games with the keys of trying to do something specifically because it's all about what the other teams give you, and that's what you need to take".

Despite Wilbekin's career-high in assists and recording his first double-double (15 points, 10 assists), the Yellow & Blue dropped the contest in Turkey. Bryant led the scorers with 18 points

Maccabi came into the contest after an eventful couple of days after not playing Saturday evening against Hapoel Gilboa/Galil due to COVID-19 cautions. An hour before tip-off in Istanbul, the team was informed that their next expected game against Anadolu Efes, scheduled for Thursday, was postponed due to the latest Israeli Corona restrictions.

The Yellow & Blue opened the game well, leading after the first ten minutes of play. Igor Kokoskov's squad brought their game up a notch with a strong second-quarter start thanks to Nando de Colo and Jan Vesley keeping the edge until the final whistle.

Maccabi's big men went to work in the first minutes of the contest as Bender hit back to back three-pointers and Wilbekin dished an assist to Hunter, who laid it in. While on the other end, De Colo led the hosts scoring half of the team's first 12, 13:12. Yovel Zoosman (5 points) and Tyler Dorsey came off the bench, connected from deep as part of an 8:3 stretch closing out the quarter with a 4 point edge, 21:17.

In the opening minutes of the second period, Fenerbahce was in full control as Vesely, and Dyshawn Pierre dominated the paint, leading to 13 unanswered points, 21:30. John DiBartolomeo broke the stretch with a layup as Dorsey grabbed an offensive board and recovered with a follow-up, reducing the margin down to 3.

With multiple efficient possessions, including a highlight block on Guduric, Oz Blazer kept Maccabi close as Bryant drilled a corner triple before the first-half buzzer cutting the Turkish advantage down to 1, 35:36.

Wilbekin found Zizic inside, who sank it in with the right hook, but the Turkish side went on an 8:0 run, which concluded with a De Colo three-pointer, leading Giannis Sfairopoulos to call a timeout, 37:44. The Yellow & Blue responded with three consecutive triples as Bryant hit back to back and dished an assist to Wilbekin, who drilled the shot from deep, tying the contest at 46.

Vesely and Lorenzo Brown regained a 7 point advantage for the hosts, DiBartolomeo knocked down a triple, but Guduric converted a three-point possession at the end of the third quarter setting Fenerbahce with a 60:53 lead, heading into the final 10 minutes.

The Turkish side maintained the momentum from the end of the third quarter, as Guduric extended their advantage up to 11, the highest margin of the night, 56:67. Giannis Sfairopoulos' squad refused to say the last word, Wilbekin drilled two threes as part of a 10:3 run, reducing the edge down to 4, 66:70.

Pierre reacted with five consecutive points, Bryant responded with five straight of his own, but that wasn't enough as De Colo sealed the deal. Fenerbahce records their 7th straight EuroLeague win with an 82:75 win over Maccabi.