Thursday: Maccabi on the road versus Milan

The Israeli champions return to EuroLeague action after a three-week absence. Sfairopoulos: "We'll need to fight with maximum energy and great concentration". Blayzer: "We're coming in a good momentum"

The Yellow & Blue hold a 10:12 record, missing its last two games, which were suspended due to COVID-19 restrictions, while Ettore Messina's side is third in the standings with 15 wins and 8 losses. Kevin Punter leads the team in scoring with 14.5 points per game, Shavon Shields contributes 12.9 ppg, while Malcolm Delaney adds 11.6 ppg and 4.0 apg. 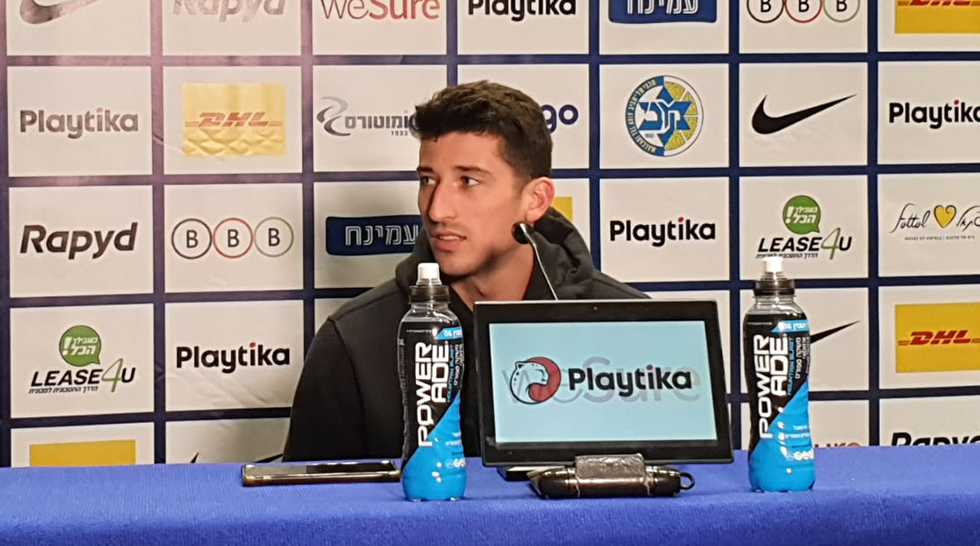 "Milan has great quality, they're ranked second in point per possession offense, and they're also a good defensive unit", Said head coach Giannis Sfairopoulos about the opponent. "We need to be very concentrated to stop their scoring while playing well on offense, not letting them a chance to hurt our style of play. We'll need to fight with maximum energy and great concentration".

"Although not playing in the EuroLeague, we kept a good rhythm playing back-to-back games in high intensity. All of the players were focused throughout the whole time, so in my opinion, we won't have problems coming back playing with that high energy and concentration, which I expect on Thursday".

The Yellow & Blue captain John DiBartolomeo added before departing to Italy: "We're excited to return to the EuroLeague after a small break. Milan will be a challenging game, as lately, they've been playing very good basketball. We had a tough loss to them a couple of months ago, thinking we deserved to win that game coming up a little short, so hopefully, we will change the story this time, and we look forward to getting it going on the right foot".

"As a team, we are in a different spot than we were then. We have to continue to work, we have twelve games left in the EuroLeague to make the playoff run". 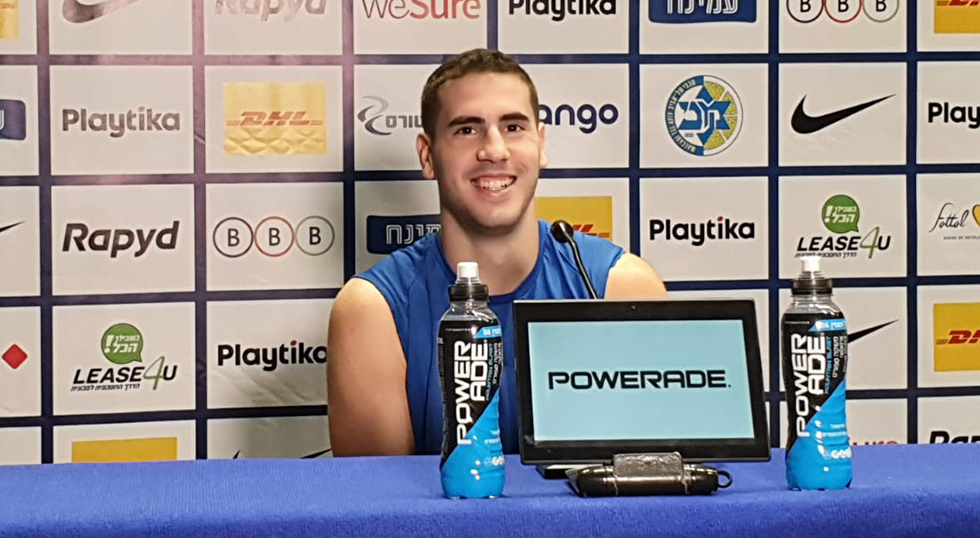 Oz Blayzer, who's been on a tear as of late, scoring 14.2 points and grabbing 5.2 rebounds in the last five domestic competitions, spoke about the team's mentality: "We're coming in a good momentum and in a good mood. We are starting a tough stretch of games, and we're ready to play a challenging game. We'll need to fight to secure a victory, we all know the importance of this game, which is vital for our continuation".

Maccabi's return to the EuroLeague ends in a 68:87 loss to Milan

The Yellow & Blue suffered an away defeat to Messina's squad despite Hunter's 16 points and 9 rebounds. Dorsey added 11 while Jones contributed 10 points

Maccabi Playtika Tel Aviv dropped their record to 10-13 on the season after a 68:87 loss to AX Armani Exchange Milan in their return to the EuroLeague. After missing their last two European contests and shooting only 7 for 25 from behind the arc, Giannis Sfairopoulos's squad couldn't catch up to the third-ranked Messina's unit, who combined for 75% from inside the paint.

Othello Hunter connected for 16 points and 9 boards, Tyler Dorsey provided 11 points, 4 assists, and 3 rebounds, as Chris Jones added 10 points. Scottie Wilbekin came into the contest with an injured right thumb and didn't return to the court after halftime. The Yellow & Blue's next challenge comes on Saturday as they are slated to return to the Israeli League facing Bnei Herzliya.

Maccabi opened the game hesitant, scoring only four points in the first six minutes of the contest, while Shavon Shields led the hosts to a 10:4 advantage. The reds added on with multiple triples, increasing their lead up to double digits, but Chris Jones and Ante Zizic came off the bench, scored the final 7 points of the quarter, which included a three-point possession by the Croatian center, sealing the first 10 minutes with a 9 point Milan edge, 12:21.

The Yellow & Blue couldn't find points from downtown missing their first ten shots as Tarczewski and Punter each connected for five points, increasing the margin up to 14. Wilbekin dished three assists and five overall in the first half to Bryant, who sank the first triple of the contest, and Hunter, who worked his way inside for points, 27:39 at halftime.

The second half started well as Jones and Bryant hit back-to-back three-pointers, reducing the lead down 6, 35:41. However, an Ettore Messina timeout shook the Italian's, who responded with 3 straight triples by Datome and Punter as Kyle Hines added two inside, completing a quick 11:0 run, which regained a double-digit advantage.

John DiBartolomeo and Tyler Dorsey knocked down shots from behind the arc, but Maccabi's defense couldn't find solutions for Vladimir Micov and Shields, who gave the Reds a comfortable 65:48 lead heading into the final quarter.

The visitors didn't say their last word, as Dorsey and Hunter led the Yellow & Blue group to a 9:2 run, reducing Milan's margin down to 11, 61:72. But that didn't lead to a late fourth-quarter comeback as Hines and Datome helped Milan regain a comfortable advantage which secured the victory for the home side. Milan beat Maccabi at the Mediolanum Arena, 87:68.