The Israeli champions head out to another domestic road game, this time at Lev HaMoshava Arena. Here is the latest about the opponent and the head to head matchup

Yovel Zoosman made his season debut on Saturday, opening in the starting five as John DiBartolomeo and Omri Casspi are making progress towards returning into full form. Elijah Bryant extended his great stretch of performances averaging 20.3 points in the last four games. 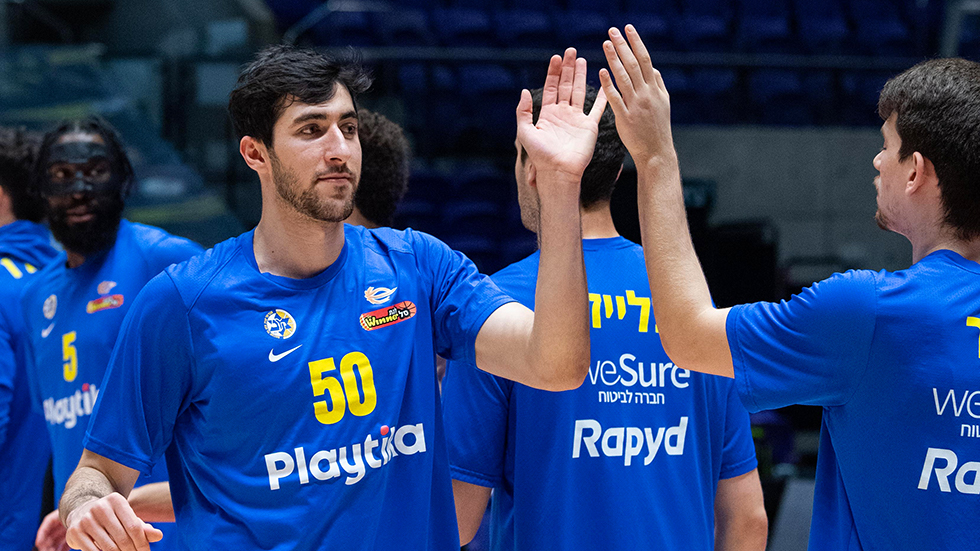 Monday will be the 17th head to head matchup between the two clubs in league play, as the Yellow & Blue hold an overall 13:3 advantage. Two of Ness Ziona's wins came at Lev HaMoshava Arena, as the last one was in December of 2018.

Maccabi comes away with a 65:58 win over Ness Ziona

Bender (19 points and 11 rebounds) led the Israeli champions to the road win. Dorsey contributed 16, and Zizic added 12 points and 9 rebounds. Thursday: On the road against Saski Baskonia

Maccabi Playtika Tel Aviv beat Ironi Ness Ziona on the road 65:58, improving their Israeli Winner League record to 5:1. The Israeli champions held a 20 point margin midway through the third quarter, but Brad Greenberg's squad didn't raise the white flag, came back, and even took the lead in the fourth quarter. However, Giannis Sfairopoulos's group ramped it up on both ends of the court in the final minutes, earning a well-fought road victory. 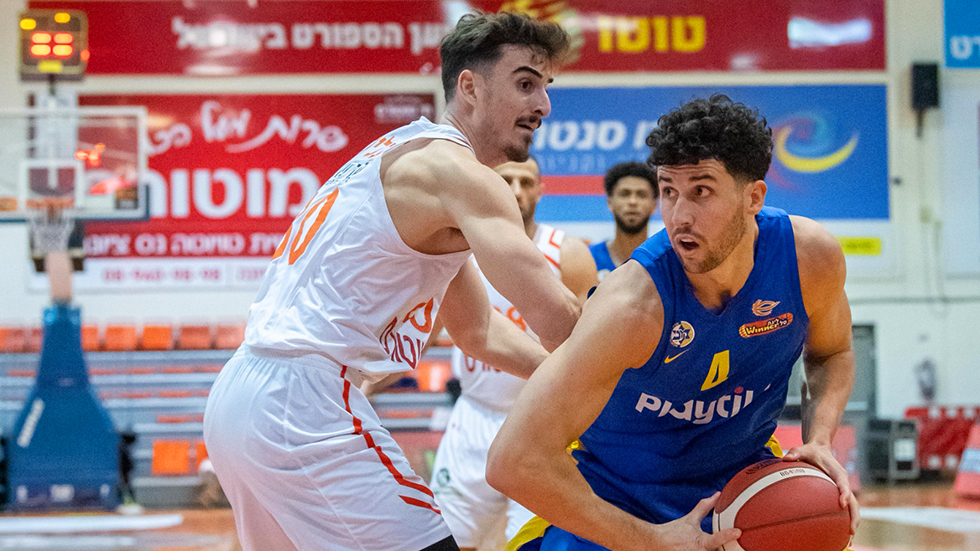 Tal Dunne tallied four consecutive points for the Oranges while Omri Casspi drove to the bucket and laid it in, Zizic worked inside for multiple baskets, and Tyler Dorsey hit a shot from deep, giving the Yellow & Blue a double-digit margin after 10 minutes, 22:10.

After Bender scored five in the first quarter, the Croatian big man connected for seven straight points to open up the second period as Nimrod Levi knocked down a jumper and Kwan Cheatham laid in two, 29:14.

Dorsey and Patrick Miller exchanged mid-range jumpers, and Jones converted six consecutive points for Maccabi, giving them a 17 point edge. Tal Dunne scored his 12th point of the first half while Dorsey and Casspi laid in shots inside the paint, 42:25 at halftime.

Both sides had a tough time finding the basket, and after two scoreless minutes, Dorsey drilled a three awarding the visitors a 20 point advantage. Ex Maccabi Levi grabbed an offensive board and slammed it in, and Dorsey dished an assist to Zizic, who floated another bucket, 49:32.

Midway through the third quarter, Levi connected Ness Ziona's first three-pointer of the night. Jerome Meyinsse and another Yellow & Blue alumni, Amit Ebo, carried the Oranges to a 17:0 run diminishing Maccabi's lead down to 2, 49:47. Bender dished a pass to Caloiaro, who floated two in, closing out the third quarter with a 4 point edge, 51:47.

Cheatham opened the final period with a triple, Jones connected on the other end from mid-range, but Levi's hook shot gave the hosts their first advantage of the night, 53:54. The Yellow & Blue defense stepped up, stopping the Oranges scoreless for over 5 minutes, which led to an 8:0 run.

Zizic answered with a right hook, converted one of two from charity strike, and Bender knocked down his third triple, retrieving the edge to Giannis Sfairopoulos's side, 61:54. Cheatham and Miller concluded the scoreless stretch reducing Maccabi's advantage down to 3, but couldn't find a bucket in the final minute as Bender and Dorsey closed it out from the free-throw line, 65:58.

I'm satisfied because Ness Ziona is a good offensive team with players that can score well, but our defense didn't allow them to play their game, allowing only 58 points