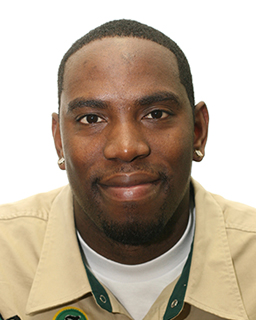 Maccabi vs. Jerusalem in the final

Galil led throughout the first quarter as Maccabi could not stop Kenny Adeleke under the basket, 25-18 after 10 minutes. Omri Caspi gave Galil its biggest lead, 33-20, but midway through the second perios Maccabi finally started to play.

Quick 5 points by Yotam Halperin made sure that Maccabi was behind by only 2 points at halftime. The injured Vujcic was limited to 13 minutes, lior Eliyahu (a broken thumb) didn’t play at all.

Thanks to Bynum and Arnold Maccabi took control in the third quarter, 69-62.

A great fourth quarter by Simmons put Galil back in the game, but Bynum kept penetrating to the basket and Galil had a terrible night from the line (15 for 37, Adeleke 4 for 16). Jasaitis secured the victory with a tip-in 30 seconds to go, 93-87 at the end.