Completed his first season with rhe club. Won the league championship and the national cup and played in the final of the Adriatic League. Graduate of The University of Minnesota (where Arriel McDonald played). Selected by the Utah Jazz in the first round (19th pick) of the 1999 NBA draft. In his second season in Minnesota reached the NCAA Final Four. In his last season there, averaged 23.1 pts, the sixth in the NCAA, and was selected for the top five of the “Big 10” conference. In summer 1998 won a gold medal with the USA team in the Goodwill Games in New York. 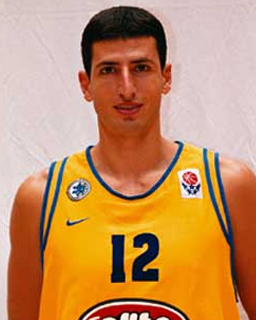