Wisniewski, who can play both the 1 and 2 positions, loves a fast game and getting his teammates involved in the action.
He has an excellent long shot and makes an impact on rebounds as well.
Last season Wisniewski led Petersburg to the semi-finals in the Russian League championships, and averaged 14.4 points, 4.2 assists (fourth in the league), 3.6 rebounds, 1.4 steals and an impressive 60.5% shooting from the field, 42.5% from outside the arc, and 84.9% from the line.

Wisniewski, born and raised in , started his European career with the 2004/05 season with Red Star Belgrade.
In 2005/06 he played for Telekom Baskets Bonn and finished his time with the team as the king of baskets in with a 20.6 point average per game.
He started the 2006/07 season with Italian team Snaidero Udine, but played most of the season with Cibona Zagreb.
His averages in the Euroleague were 11.9 points, 2.3 steals, and 1.7 assists per game and his percentages were once again impressive: 71% from two, and 50% from three.
Wisniewski and Cibona won the Croatian championship.

Wisniewski will be starting his sixth season playing in , and he knows all aspects of the competition: Euroleague, Eurocup and the Adriatic League. 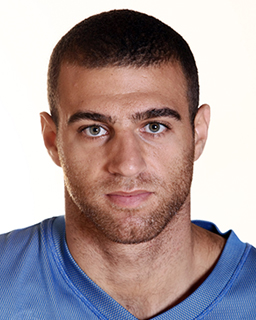 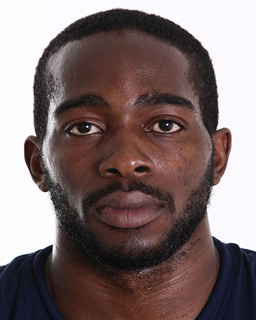