Second season with the club.

Graduate of Georgia Tech (2005) where he averaged 9.4 pts, 2.1 asts & 2.1 rbds. He led the team to the Collegiate Final Four and scored the winning points vs Oklahoma which put them in the Final where they succumbed to Connecticut.

Last season played for Roanoke Dazzle in the NBDL. He was the league’s top scorer averaging 24 pts and also led the assists (6.7). 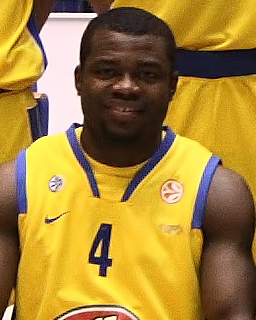 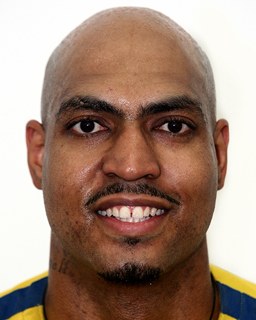 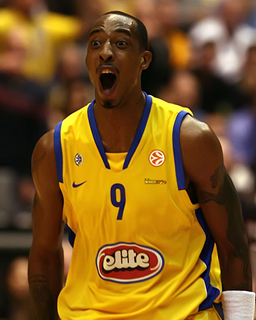 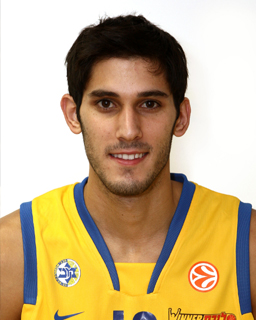 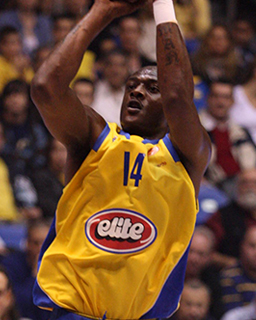 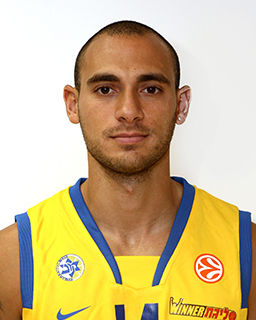