Guard
Born:
10/06/1989
Season:
2nd
Nation:
USA
Height:
1.96
Pos:
Guard
Energetic guard-forward who was named Maccabi's 'defensive player of the year'. Had a key role in bringing the championship back to Tel Aviv after a three season drought. Born and raised in Pittsburgh, in college he first played for Marshal and then for Iowa State. Played before in Russia, Belgium, Germany and Israeli Hapoel Eilat 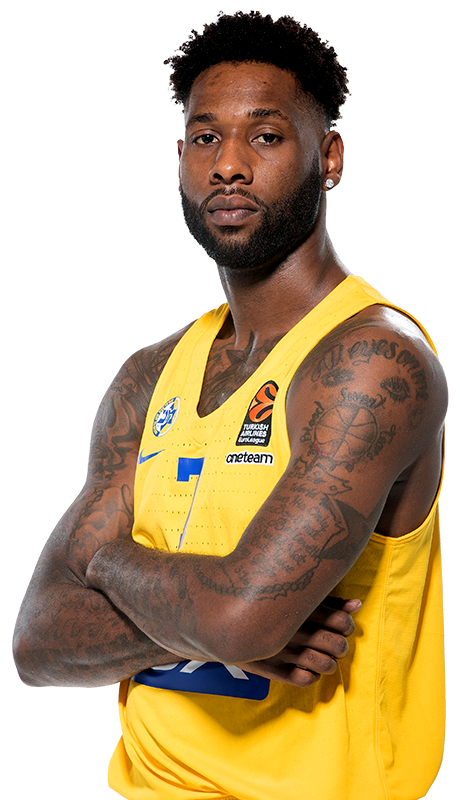 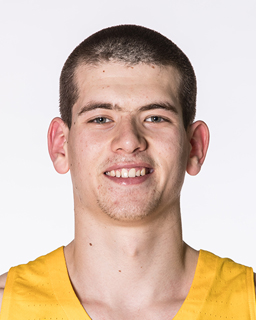